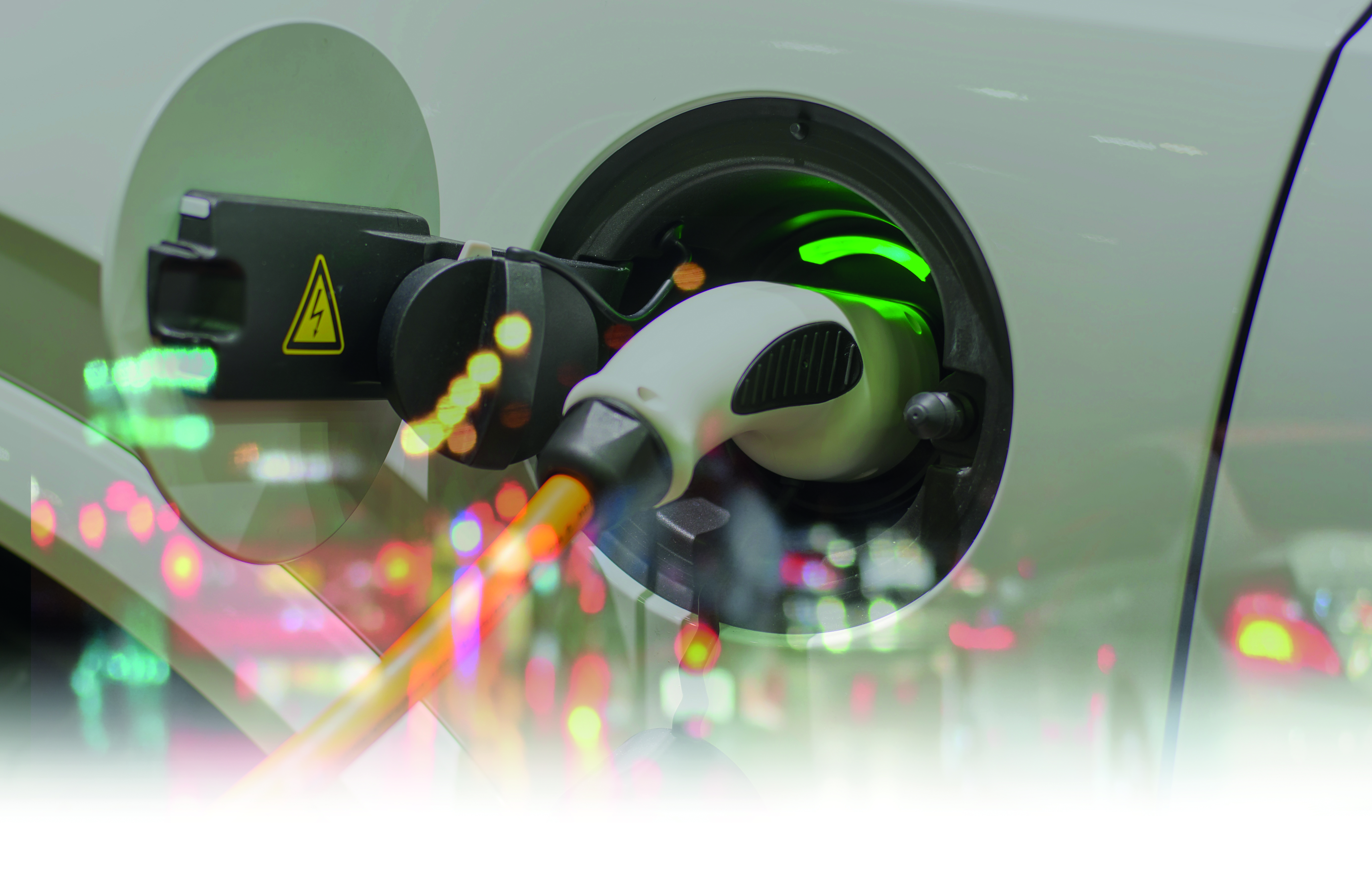 A report by the National Audit Office (NAO) has acknowledged the progress being made in the take up of ultra-low and zero emission vehicles but questioned whether enough is known about how public subsidies have helped develop the market.

In the report the NAO puts the electric car take up in context:

According to the NAO, by March 2020 the Office for Zero Emission Vehicles (OZEV) – which manages the grants and subsidies – had spent £1.1 billion, which included:

The NAO says that “while OZEV has assessed the likely impact on the market of changes to the plug-in car grant, it cannot clearly demonstrate the cumulative impact spending £1 billion has had on growth of ultra-low emission cars.”

The NAO report notes that “even with the plug-in car grant, zero-emission cars remain an average of £13,000 more expensive to purchase than conventional cars. The initial costs of zero-emission cars did not reduce in relative terms to petrol- and diesel-powered cars between 2011 and 2020. The main reason for this is that manufacturers have focused on extending the battery range – the costliest element of an electric car.”

However, OZEV estimates that the lifetime cost of owning an electric car is, in some cases, now less than those for petrol and diesel equivalents.

“Alongside a home, a car is the biggest purchase a family will ever make. That’s why drivers need reassurance that if they go electric they will have access to plenty of reliable charge points at fair prices – after all convenience and cost are key considerations when people are thinking about buying battery-powered cars.”