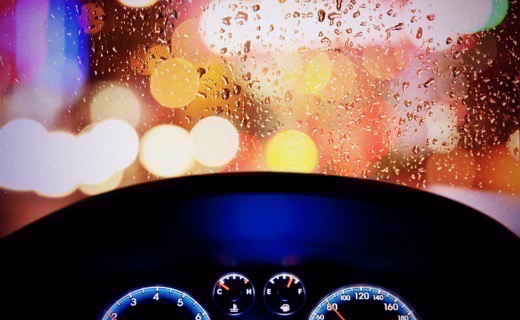 Neville Jackson – formerly chief technology and innovation officer at the engineering and environmental consultancy Ricardo PLC – has taken over as chair of the RAC Foundation.

He succeeded Joe Greenwell CBE at the end of April 2020.

As well as the position he now holds at the Foundation Neville is also:

He is a previous chair of the UK Low Carbon Vehicles Partnership.

“Even before the current Covid-19 crisis, the future of road transport has been widely debated given the demands for de-fossilisation and improved air quality whilst delivering safe, clean and affordable access to personal mobility. The rapid advances in connectivity and automated capabilities have also generated a wide variety of speculative views on not only future vehicles but the need for investment in roads and infrastructure. The RAC Foundation has been at the heart of this discussion, adding value via data driven research.

“But as we all struggle to envisage what the post-virus world will look like that conversation has become more urgent still and it means there will be even more for the Foundation to do. I am delighted to join the organisation at this important time.

“The Foundation is known for its evidence-based research and advocacy, and I want to thank my predecessor Joe Greenwell for all he did to maintain and enhance that reputation over the past seven years.”

As part of his new role Neville Jackson has also become a trustee of the RAC Foundation and leads the board of six trustees. He will work closely with the Foundation’s director Steve Gooding.

He is a fellow of both the Institution of Mechanical Engineers and the Royal Academy of Engineering.

He holds a degree in mechanical engineering from Imperial College, London, and has an honorary doctorate from City University.

A photo of Neville Jackson is available on request.