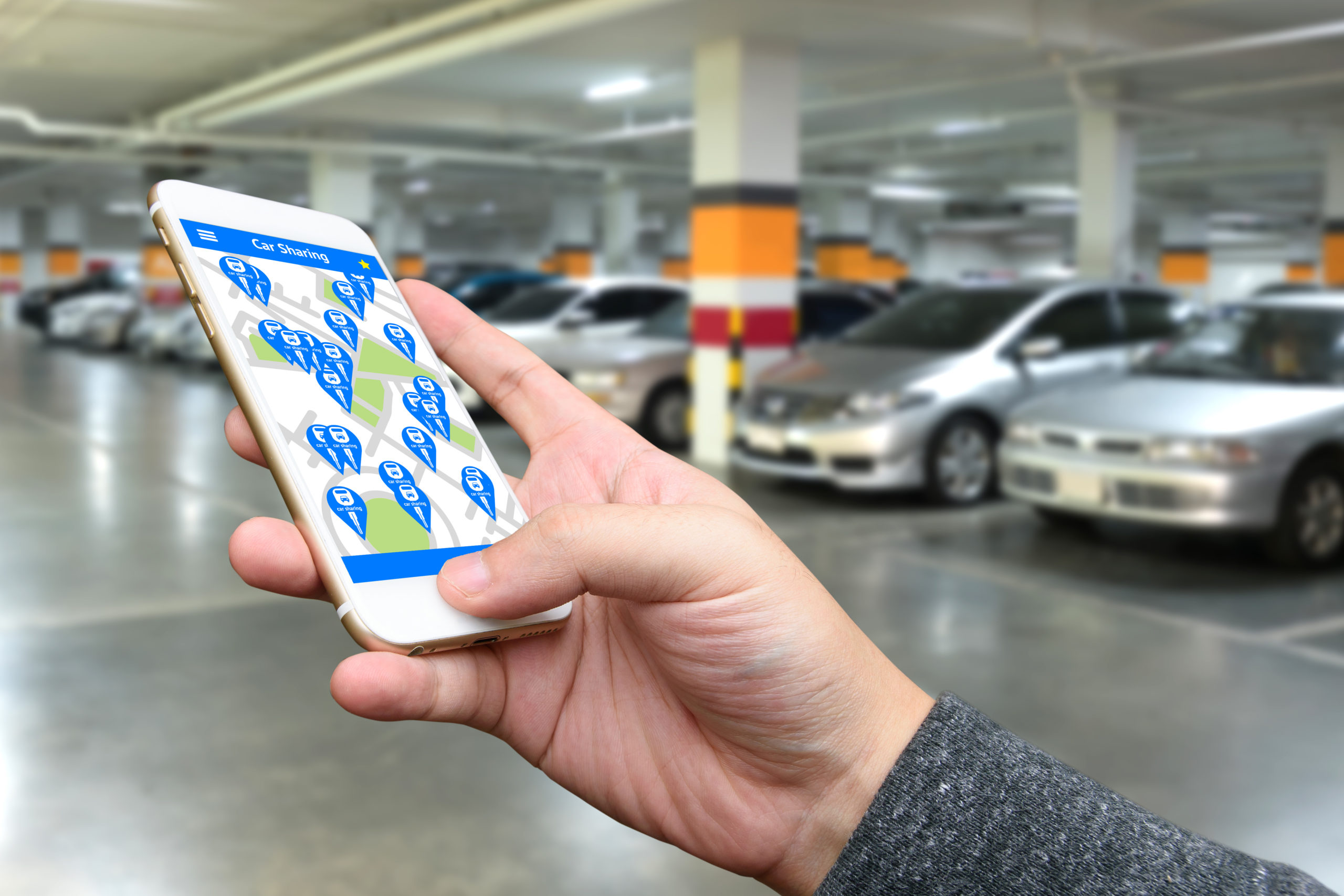 Quarter of a million club users in London currently

A data sharing framework for car clubs would shed new light on how they are used in the capital and elsewhere, according to a new report by London Councils, RAC Foundation and the Urban Systems Lab at Imperial College London.

London boroughs are currently working with car club operators and Transport for London to integrate car clubs into London’s transport infrastructure to meet the needs of Londoners and to safeguard the city’s environmental future. However due to inconsistencies and gaps in data collected, use of car clubs is not clearly understood.

That is why London Councils, RAC Foundation and Imperial College London are publishing a report on a data sharing framework between boroughs and car club operators. This framework, Car Club Local Authority Data Standard (CLADS), is a sharing framework which will provide rich data related to car club use.

CLADS aims to provide important data sharing standards for all boroughs when it comes to understanding how car clubs work in London. This will allow boroughs to develop better policies with partners surrounding car clubs with the hope of improving services and increasing use across the capital.

By encouraging a reduction in private car ownership and a shift away from car travel, car clubs could also help London boroughs make better use of the existing road network.

If more people opted to use a car club membership rather than owning a private vehicle, vehicles would only be used when essential. This would have positive impacts on London’s heavy congestion, improve air quality across the capital and also free up parking spaces for Londoners who need them most, such as people with mobility issues or businesses making deliveries.

Car clubs – or car sharing as it is known the United States and elsewhere – are an increasingly feature of the transport landscape in the UK and have come a long way since the first ‘modern’ scheme was established in Switzerland in 1948.

Car clubs in the UK broadly operate one of two types of service where either the customer must return their vehicle to the place where it was picked up (a round trip or RT service) or drop it off at, or close to, their destination (a free-floating car sharing or FFCS service).

“Cars driven in London lead to greater levels of congestion, more carbon emissions and an increase in air pollution. Boroughs are committed to protecting the health of all Londoners and reducing private car use would have a huge positive impact on London’s communities.

“Car clubs could play a vital part in reducing the need to own a car, freeing up London’s congested roads and pavements. This new framework is an essential foundation for learning more about the successes of car clubs and how we can better use them to reduce the total number of vehicles on the road and encourage the use of greener vehicles across London.

“Boroughs are determined to help residents make more environmentally friendly choices. We would encourage people to think before using their cars for non-essential journeys and to consider walking, cycling or public transport instead.

“The only way we can achieve a greener future for London is to start making changes now. Improvements in data sharing and collaboration through the CLADS framework will help to make car clubs a better choice for growing numbers of Londoners.”

“If those of us involved in planning and managing our transport systems are to give car clubs a fair shot at being part of our transport futures it will be because we have good, timely data on how well the cars are being used – are they really resulting in us being able to make fewer car trips , but still be able to drive when we need to?

“This study recommends a standard reporting format that would minimise the burden on the car clubs whilst giving highway authorities the information they need to gauge the role those clubs could play as part of their wider strategies to reduce carbon emissions and improve air quality whilst providing the mobility we all need.

“We’re pleased to have commissioned this work, but we know that the hard work starts here; it is now for the car clubs and local highway authorities to rise to the challenge, as we hope they will.”

The Foundation publishes independent and authoritative research with which it promotes informed debate and advocates policy in the interest of the responsible motorist. All the Foundation’s work is available at:

The report is available to view.