New garden towns could have car dependency built in16 Jun 2020 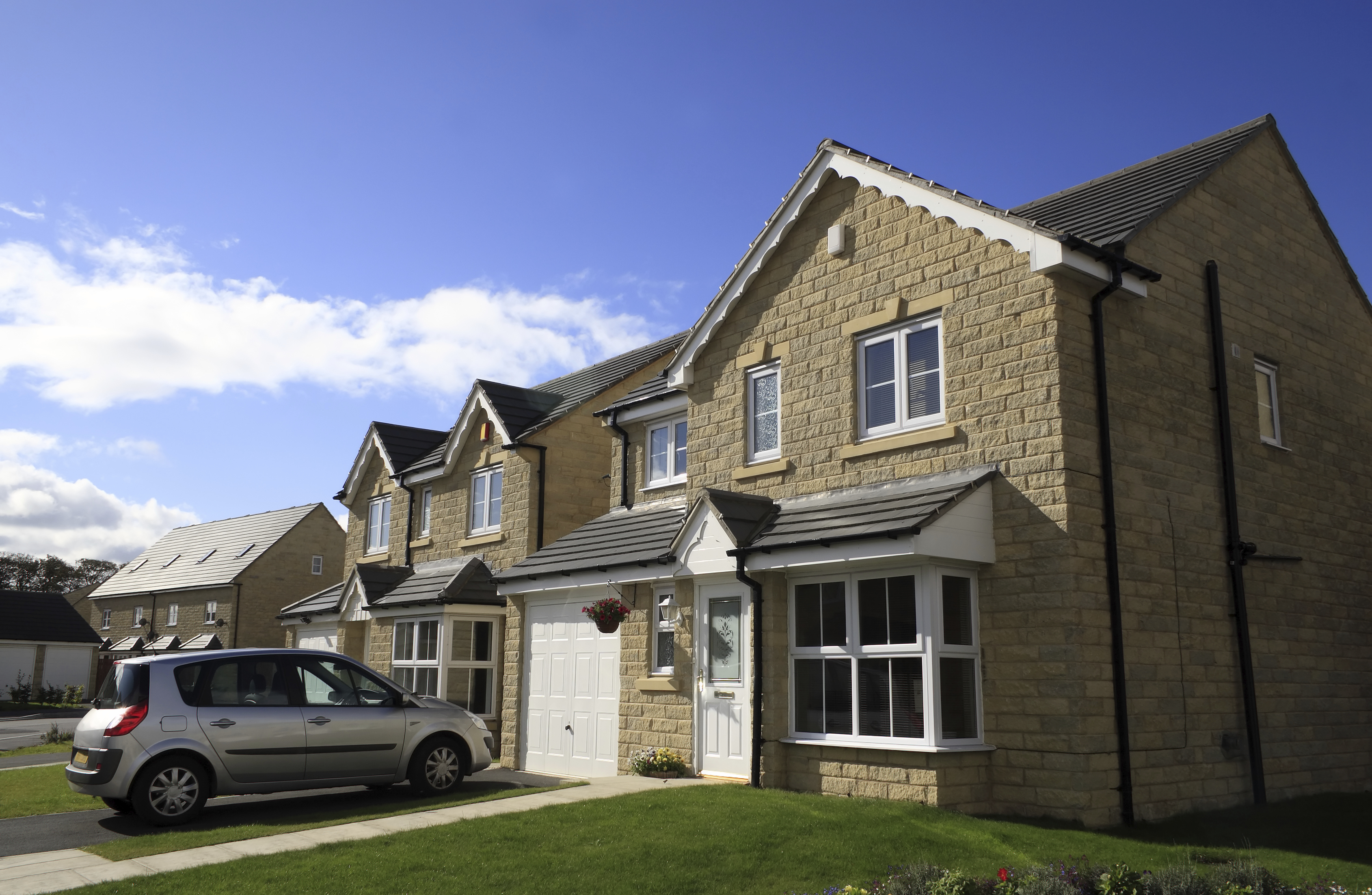 Hundreds of thousands of residents in new garden towns and villages could be left car dependent rather than having a good choice of public transport and active travel options.

Research by Transport for New Homes – on whose steering group the RAC Foundation sits – looked at plans for 20 garden communities and found that they are likely to generate “high levels of traffic on surrounding roads including motorways.”

The study says that despite the new emphasis put on cycling and walking as a result of the corona virus many of the proposed garden villages “will be largely unsuitable for walking and cycling due to their remote location, their layout and their lack of safe routes in and out of the estate. Local facilities may well never materialise in these car-based developments.”

Steve Gooding, Director of the RAC Foundation and a Chair of the Steering Group for Transport for New Homes, said:

“The vision for garden developments is laudable but is at grave risk of being missed – far from being delivered in a way that would encourage us to leave our cars at home the reality looks set to ingrain car dependence.

“Living completely ‘car-free’ is probably a pipe-dream outside the centres of our towns and cities – the reality is that many of us will still wish to own and use our cars but not want to be forced to get behind the wheel for every trip we make.

“Good road connections matter: they’re vital for buses, bicycles and, as we’ve learnt in recent weeks, delivery vans too, not just for the private motorist. But they have to be designed with a sensible layout, including wide footways so that walking to the local shops or to school is a safe, practical and appealing proposition.”

Amongst the report’s findings are that:

Transport for New Homes recommends that: