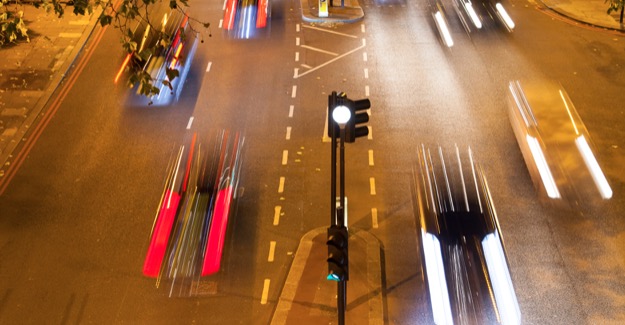 Patchwork approach to detection and punishment

New analysis has revealed large differences between the 43 police forces of England and Wales in the way they enforce speed limits and dispose of speeding cases.

The work – by Dr Adam Snow of Liverpool John Moores University and funded jointly by the RAC Foundation and the Daily Mail – is based on Ministry of Justice data.

It shows that in 2016, the various constabularies detected 2.2 million speeding offences between them. Some 85% of these offences were recorded by camera.

However, the data shows that while Avon and Somerset constabulary detected 184,654 speeding offences, neighbouring Wiltshire – which according to press reports removed all their fixed speed cameras – detected just 989.

There were also large variations in the way offenders were punished.

In Nottinghamshire, for example, just 1% of offenders were sent on a speed awareness course, whereas in Durham it was 62%.

Dr Snow had previously written a more general paper on automatic enforcement of motoring law for the RAC Foundation.

Commenting on the study’s findings, Steve Gooding, director of the RAC Foundation, said:

“These figures will leave many motorists perplexed and bemused.

“This patchwork of data could be telling us something important about significantly different offending rates across the country, but more likely is that it reveals stark variations in the approach to speed enforcement in different places.

“The nature of the road network obviously varies from city centre to countryside, and from county to county, but that alone doesn’t seem to explain the wide spectrum of results in these numbers.

“Surely our Police and Crime Commissioners need to be asking some pertinent questions, not only about the rationale for these variations, but also for evidence as to whether the more energetic enforcement regimes are correctly targeted and thereby delivering markedly improved road safety.”