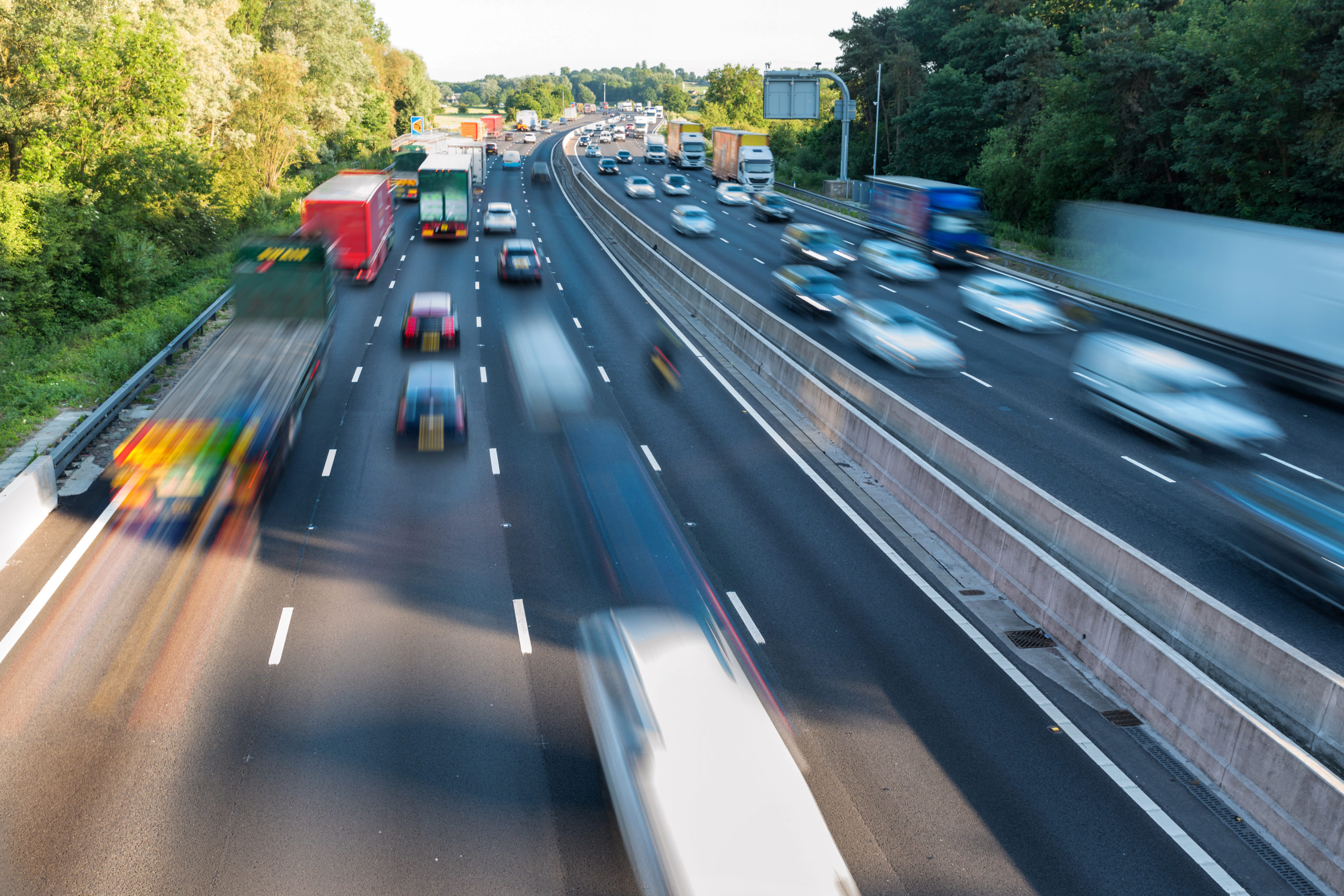 Transport Select Committee calls for an honest conversation on the topic

There is no “viable alternative” to road pricing, based on telematics, if the chancellor wants to continue to tax motorists as revenue from fuel duty dries up because of the switch to electric cars.

That is the conclusion of a report from the Transport Select Committee which warns government that it faces a £35 billion a year  financial black hole if it doesn’t act now to develop a new system of motoring taxation.

According to the committee “a road pricing system, based on miles travelled and vehicle type, would enable the Government to maintain the existing link between motoring taxation and road usage.”

It says that government must start an “honest conversation” on the topic.

Ministers must ensure that any new system:

Commenting on the report Steve Gooding, director of the RAC Foundation, said:

“The Transport Committee has astutely spotted that the silver lining of zero-carbon motoring comes wrapped in a cloud of trouble for the Chancellor as his fuel duty income dries up.

“This report joins an illustrious catalogue of reports arguing that ‘something must be done’. What’s different today is that the Chancellor is fast approaching a financial cliff-edge. Forget 2050, our analysis shows that fuel duty revenue from cars alone could be down by £5 billion a year as soon as 2028 because of accelerating sales of battery-powered cars.

“Drivers choosing to go electric deserve to know what is coming next – particularly if the promise of cheap per-mile running costs is set to be undermined by a future tax change.

“If the Treasury is thinking it can leave this issue for another day but still recoup their losses from electric vehicles they risk a furious backlash from drivers who made the choice to go electric expecting to save money.

“The temptation with road-user charging is to create an over-complex system that’s expensive to run and fails to deliver the desired outcome. The trick is to keep it simple: less risky to operate for the government and easy to pay for the motorist, for example by allowing payment to be collected alongside vehicle insurance premiums.”

In January of this year the RAC Foundation published its own analysis of how fast and by how much fuel duty revenue from cars might decline. The amount collected in duty annually could fall by down by as much as £5 billion by 2028 if the take up of electric cars accelerates rapidly.

Back in 2017 the RAC Foundation contributed to the winning Wolfson Prize entry about road pricing.