Not all electric cars as rapid as the chargepoints10 Dec 2018 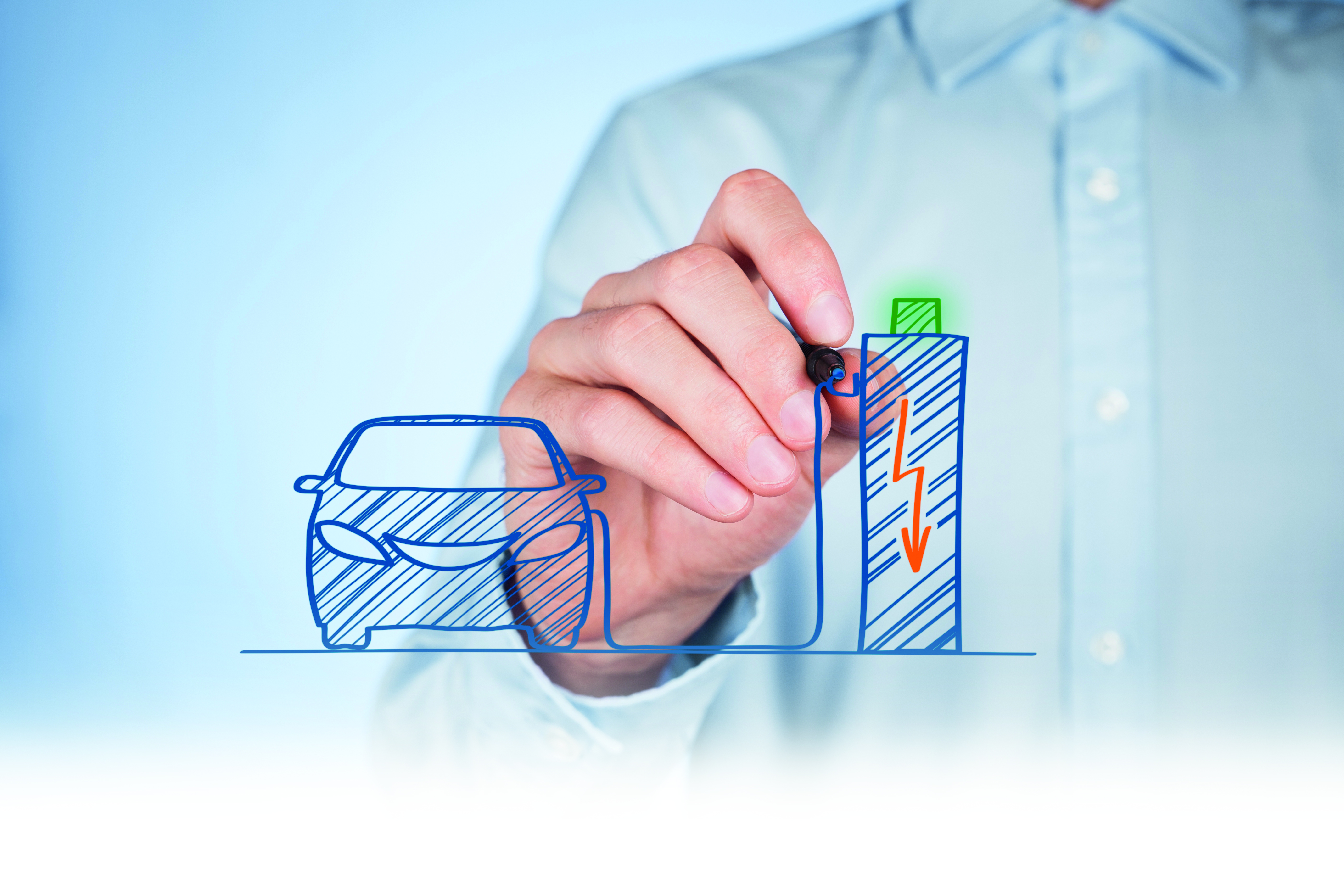 Widespread confusion over how fast electric vehicles can be ‘refuelled’ could be undermining efforts to provide an adequate public chargepoint network.

The latest battery-only cars need only five minutes at the quickest ‘Rapid’ chargepoints to take on enough electricity to add about 15 miles of range.

However, because of the limitations of their on-board control units, it will take almost all plug-in hybrids an hour or so – or twelve times as long – to achieve a similar thing.

This mismatch means that expensive, high-specification equipment which is essential to battery-only vehicles on long journeys could be blocked by other, slower-charging vehicles.

The warning comes in a new report – Development of the UK Public Chargepoint Network – for the RAC Foundation by Harold Dermott.

The report is a follow up to an earlier work on the same subject published by the Foundation in September 2017.

Mr Dermott argues that until plug-in hybrids have both a greater electric-only range and can accept electricity at a faster rate, chargepoints at motorway service areas should be reserved solely for battery-only cars.

The author identifies two types of recharging behaviour on the public network:

The report notes that whilst there has been an improvement in the reliability of public chargepoints in the last year – resulting in a reduction of out of service chargepoints from 14.8% (one in seven) to 8.3% (one in twelve) – there are still too many malfunctions.

The study recommends that chargepoint locations for battery-electric vehicles – particularly the larger hubs that are now being trialled – need to offer the services and facilities routinely found at traditional petrol stations, such as: protection from the weather, food and drink facilities, toilet provision and good lighting.

It also says that while the pace at which the public chargepoint network has grown has been impressive, the difficulty of predicting how the electric vehicle market will evolve puts the onus on manufacturers to do more to communicate their future plans to infrastructure providers so that money is not wasted investing in the wrong equipment in the wrong location.

The government’s plug-in grant is currently worth up to £3,500 per car and only those vehicles that have a zero-emission range of at least 70 miles are eligible. Plug-in hybrid cars which were previously eligible for the scheme are now excluded.

“Ever-faster and more powerful chargepoints might sound like the answer to creating the electric car recharging network we need, but if the cars themselves can only be recharged at a certain rate then at best we’re going to be disappointed and at worst we’re going to waste money. Compatibility between car and charger is key.

“In an area where policy, technology and the market are almost falling over themselves, such is the pace of change, communication between all parties is fundamental. Neither society nor drivers will reap all the potential rewards of greener transport if there is confusion about how it should best be delivered.

“However, there are good signs of progress. Even as we go to print some of the issues highlighted in the report are being addressed. Government is funding seventeen electric vehicle charging hubs through its Go Ultra Low Cities programme, and work is proceeding apace in both the Mayor for London’s chargepoint Task Force and the national Electric Vehicle Energy Taskforce.

“Ultimately, refuelling electric vehicles should be at least as convenient and fuss-free as filling up with petrol or diesel. As the report makes clear we may be on the right road but we are not there yet.”

The charge can be delivered by either alternating current (AC) or direct current (DC).

Except for the Mitsubishi Outlander PHEV all currently available plug-in hybrids have onboard systems that limit the charge rate they can accept to 3.6kW.