Stephen Glaister to join Office of Rail and Road26 Mar 2015 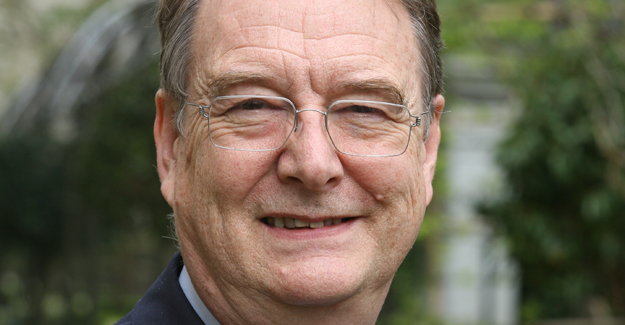 ORR strengthens board ahead of new roads role

The Secretary of State for Transport, Patrick McLoughlin, has announced the appointment of Stephen Glaister as a new Non-Executive Director to the Office of Rail Regulation (ORR) Board.

Mr Glaister is currently Emeritus Professor of Transport and Infrastructure at the Department of Civil & Environmental Engineering, Imperial College London, where he has also been director of the Railway and Transport Strategy Centre which facilitates international public transport benchmarking. He has recently retired as Director of the RAC Foundation, a research body with a special interest in roads and the road user.

Mr Glaister was educated as an economist, and is a fellow of the Institute of Civil Engineers. He has been a Transport for London Board member and he has advised Government and the Transport Select Committee. Mr Glaister has also written on a wide range of transport subjects including roads, railways and the London Underground, as well as regulation in the telecommunications, water and gas industries.

“The ORR has a crucial role to play as the Government delivers the most ambitious road and rail investment plan for generations. That is why I am pleased to announce the appointment of Stephen Glaister, one of the most experienced and respected executives in the transport industry, as Non-Executive Director.”

“We are delighted that Stephen is joining the ORR Board. His expertise and experience will be invaluable as we develop our new approach to monitoring the performance of Highways England in delivering its major investment programme to support improved performance and safety; drive better value for money for taxpayers; and deliver better service for road users and the wider public.”

“This is a great time to be joining ORR as it takes on new responsibilities to monitor Highways England’s delivery of its five-year plan for the strategic roads network. I look forward to working with the ORR team to deliver value for money, better efficiency and improved services for rail and road users.”

The Office of Rail Regulation will change its name to the Office of Rail and Road to reflect new responsibilities for monitoring the efficiency and performance of England’s strategic road network from 1 April 2015.

The consultation also sets out ORR’s strategic objective on securing improved performance and value for money from the strategic road network, and explains how ORR will hold Highways England to account. ORR is seeking comments from all interested parties by 19 June 2015.