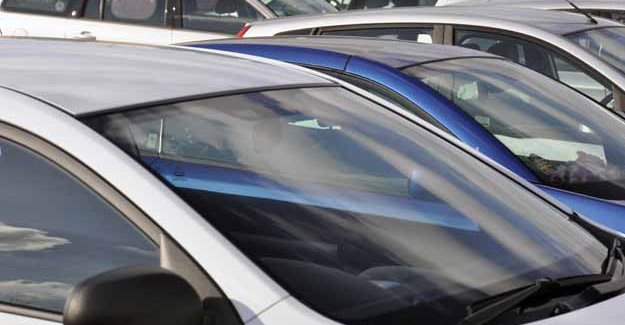 Figures analysed by the RAC Foundation show that between them local authorities in Scotland made an annual net surplus of £29 million from their parking activities.

Of the 32 councils analysed:

Viewed together this gives the £29 million national net surplus.

The figures relate to the financial year 2011-12, the last for which figures are currently available.

The total of £29 million was a slight rise on the £28.6 million reported in the previous financial year.

The full table of councils is further down in this press release.

The data, studied for the RAC Foundation by David Leibling, comes from the annual returns that councils make to the Scottish Government.

The surplus, or deficit, for each individual council is calculated by taking parking income – from on and off street charges, and penalties – and subtracting operating and capital costs.

The analysis follows on from other work the Foundation published in July this year showing that English councils made £565 million over the same period.

“Not all authorities make big sums, but added together the surpluses dwarf the deficits.

“Faced with these figures drivers will understandably want to know why parking charges are set at the level they are and what happens to the ‘profit’. We would hope that the money is being ploughed back into local roads.”

An * indicates no parking accounts available. In Inverclyde parking enforcement is carried out by the police not the local authority.