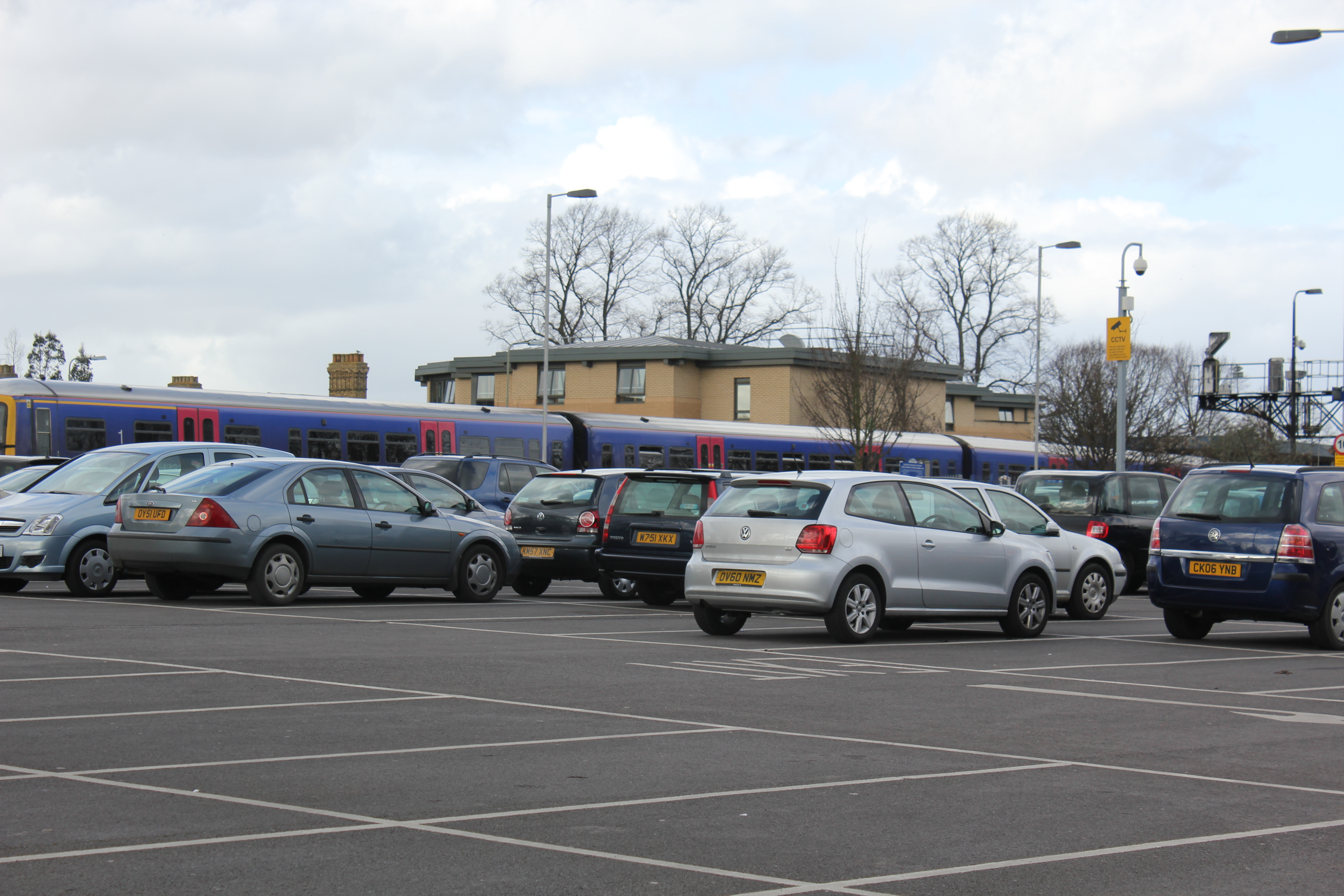 Up a fifth in a year

New data suggests that private parking firms are issuing penalties to drivers at the rate of one every five seconds.

Information published by the DVLA shows that in the second quarter of 2018-19 the agency sold 1.71 million sets of vehicle keeper records to car parking management companies.

These records are used to issue drivers with penalty tickets of up to £100 for alleged infringements of parking regulations on private land.

The 1.71 million figure is 20% higher than 1.43 million number sold in the same period a year earlier.

At this rate private parking firms are on course to issue around 6.8 million tickets by the end of the financial year.

The news comes as Sir Greg Knight MP’s private members’ bill – Parking (Code of Practice) – is back before the House of Commons.

The proposed legislation, if agreed, will end industry self-regulation and require firms to adhere to a set of rules and regulations that has ministerial approval. An amendment to the bill has been tabled which will also allow ministers to establish a single, independent, appeals service.

The rise in the number of private parking tickets being issued coincides in large part with the ban of clamping on private land brought about by the Protection of Freedoms Act 2012. This act allowed for private parking companies to pursue the recorded keepers of vehicles for parking infringements when the driver could not be identified.

“The private parking industry never ceases to surprise, or dismay. Just when you think that we must have peaked, the number of tickets keeps going on up.

“Parking should be an inconsequential act with the system working for both drivers and land owners. But yet again we see numbers that suggest the relationship is going badly wrong.

“It is surely inconceivable that 18,000 drivers a day are knowingly setting out to ignore parking rules and attract penalties of up to £100.

“Are thousands of drivers really failing to understand the rules? Or might many be being pursued on the flimsiest of grounds in the hope that they won’t put up a fight? Otherwise, why would half of the cases taken to the appeals service result in cancelled tickets?

“Frankly we think Sir Greg Knight’s private members bill can’t come into law too soon, bringing the era of self-regulation of private parking to a close with firms having to abide by a code of practice signed off by ministers.”