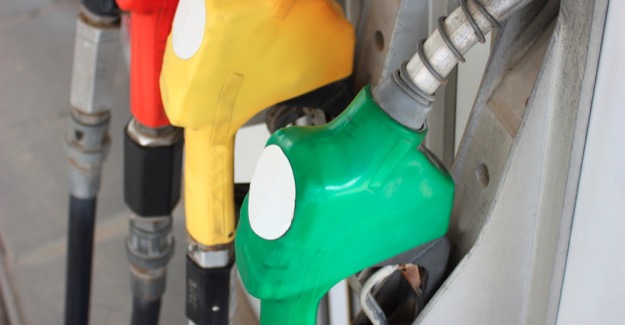 The cost of petrol and diesel is now seen by the public as the most serious transport challenge the Government must address.

A survey by Ipsos MORI for the RAC Foundation reveals that 68% of people regard the price of filling up as a priority for ministers. This is up from 46% at the same time last year – a near 50% rise in twelve months.

The survey asked respondents to name the top two or three transport issues (from a list of options) they thought the Government should be addressing. The results were as follows:

Commenting on the figures Professor Stephen Glaister, director of the RAC Foundation, said:

“The price of fuel has become a critical issue, and it is not hard to understand why. A year ago the price of a litre of unleaded was 117p, today it is around 132p.

“The results show that people are completely disinterested in grand plans for the future, like high speed rail, when there is so much to be done by ministers in the here and now: not just addressing the cost of filling up, but also tackling the state of the roads and price of travelling by public transport.

“The average household already spends more on transport than any other area of expenditure including mortgages, food, domestic heating and entertainment.”

The results of the survey are based on 991 face-to-face in-home interviews conducted by Ipsos MORI with adults aged 16+ across England, Scotland and Wales between 4th-10th March 2011.

Respondents were asked the question:

“This list shows a selection of the issues associated with transport. Which two or three do you think should be the highest priority for the Government to deal with?”

This survey follows on from one similar carried out at the end of March 2010 shortly before the general election.