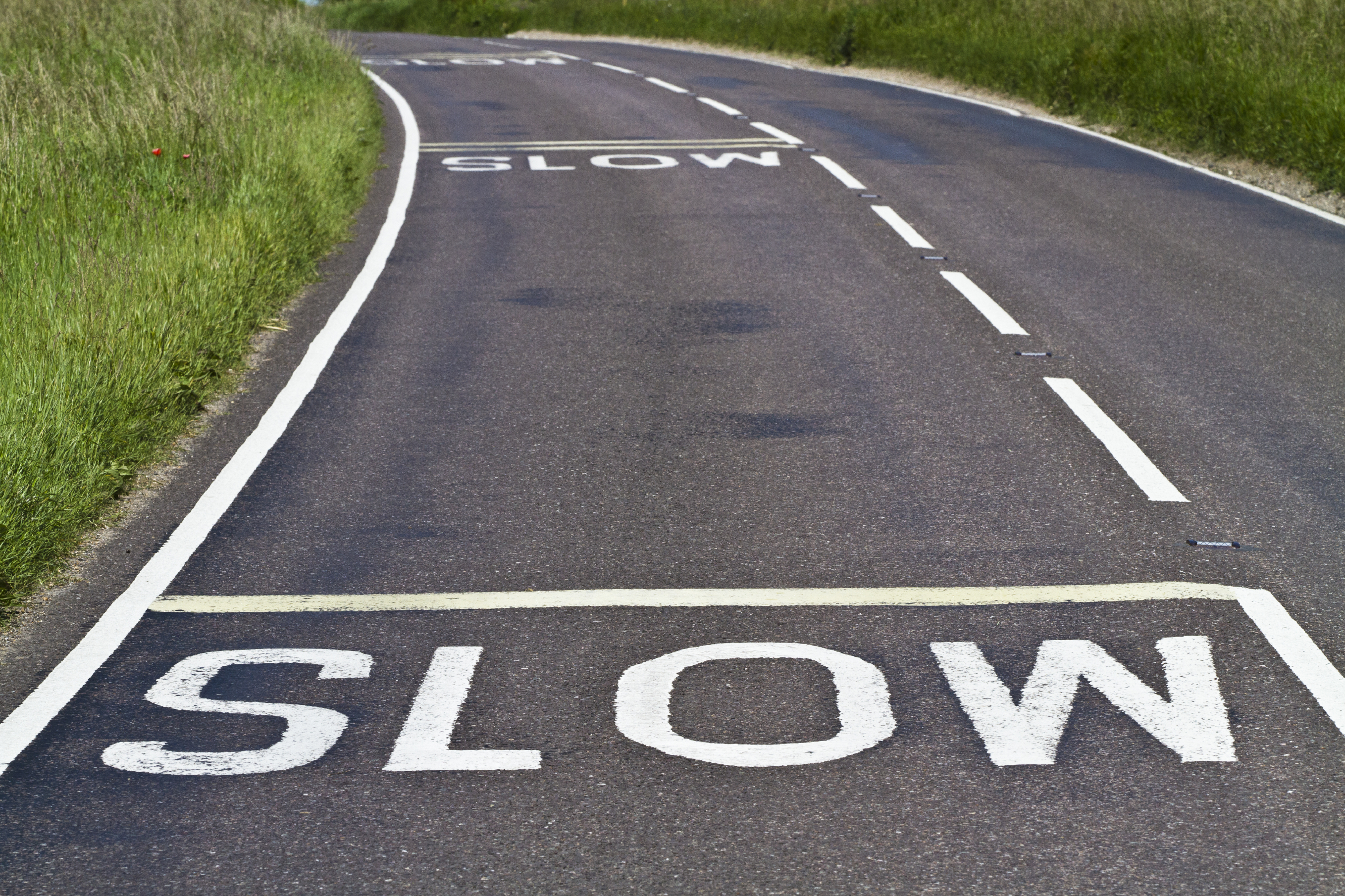 The number of people who took a practical driving test in the first quarter of this year was 10.7% lower than in the same period in 2017.

Official figures show that between January and March 2018 there were 465,650 on-the-road tests taken in Britain.

The Department for Transport speculates that the decline in people taking the practical test might in part be down to changes to the test which came into effect on 4 December 2017. Among the changes were:

“The new driving test is about improving standards so if these figures are the result of instructors taking a bit of extra time to ensure their pupils are ready for the exam then that is good for both road safety and learners themselves.

“Taking and failing a test leads to more expense, and delays the point at which people can have the mobility they want and need.”

Since 4 June this year learner drivers have been allowed on motorways at the discretion of, and accompanied by, their approved instructors.