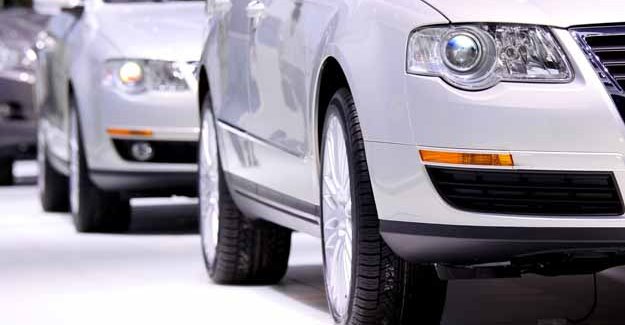 Record number of penalties being issued

The number of penalty tickets issued to drivers parking on private land has surged by almost a million in just 12 months to a new high, the latest official data suggests.

Almost all of these will have been used to pursue motorists who are deemed to have infringed regulations in private car parks.

The 5.65 million compares with 4.71 million sets of records released to parking firms in the previous financial year.

The charges levied by firms for contraventions such as overstaying are often as much as £100 suggesting that parking firms could be demanding more than half a billion pounds (£565 million) from drivers on an annual basis.

The data paints a picture of an industry issuing a penalty notice every 6 seconds; the equivalent of 11 per minute, 645 per hour and 15,486 per day.

In 2017-18, a total of 119 parking companies received data from the DVLA, ten more than in the previous financial years.

Clamping on private land was banned (in all but exceptional circumstances) in 2012 by the Protection of Freedoms Act. The Act also allowed for private parking companies to pursue the registered keepers of vehicles rather than having to prove who the driver was at the time of the ’offence’.

All private parking firms wanting to access the vehicle-keeper data held by the DVLA need to be members of an Accredited Trade Association (ATA) and abide by the ATA’s code of practice. There are currently two ATAs: the British Parking Association and the International Parking Community.

Both ATAs have established independent appeals services to which drivers can take their cases questioning the validity of tickets if initial appeals to member firms themselves fail.

“Each year we publish this analysis and each year we are not only astonished by the numbers involved, but also by the fact that those numbers keep rocketing up.

“The true volume of tickets being issued might actually be significantly higher still as some firms will simply slap a demand onto a windscreen for the driver to find when they return to their vehicle.

“Pursuing so many people must be a major administrative task for the companies involved, but the questions the numbers really beg are: what’s going wrong? Are Britain’s motorists really flouting the rules on such an industrial scale?

“We strongly support Sir Greg Knight in his initiative to get some regulation in place through a private member’s bill that will establish much-needed independent scrutiny of what’s going on in the private parking world. Only then can we be reassured that the cards aren’t stacked against the motorist.”

Bill summary: A Bill to make provision for and in connection with a code of practice containing guidance about the operation and management of private parking facilities; and for connected purposes.