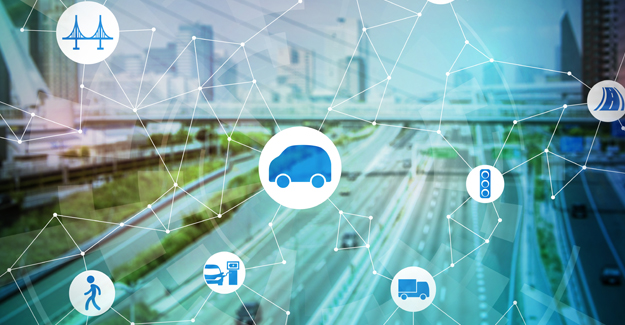 “The proof of the pudding appears to be in the eating. It is through personal experience of the latest technology that we come to trust in it and appreciate what it can do for us.

“But in the twilight world between our cars requiring the constant attention of a driver and a possible future where there is no role for a driver at all we need to ensure that the safety critical role of the driver is still built-in to automotive design thinking.

“Driving is a task that for the foreseeable future will still require skill, concentration and judgement, so alongside the development of increasingly sophisticated and automated driver-assistance technology car manufacturers need also to be thinking of creative ways of keeping motorists alert and engaged in the task in hand.”

“The research shows that cars remain as important as ever to the public, and they are interested in new technology – but few are comfortable with completely driverless cars, and fear losing control. In terms of new technologies available now, there is real unmet demand for automatic emergency braking – but it will need to be provided at a price consumers feel they can afford.”

Ipsos MORI interviewed a representative sample of 2,154 adults aged 18+ across Great Britain. Interviews were conducted online between 14 and 18 July 2017.  Data is weighted to the profile of the population.

The agenda for the Driver Ahead conference is here: