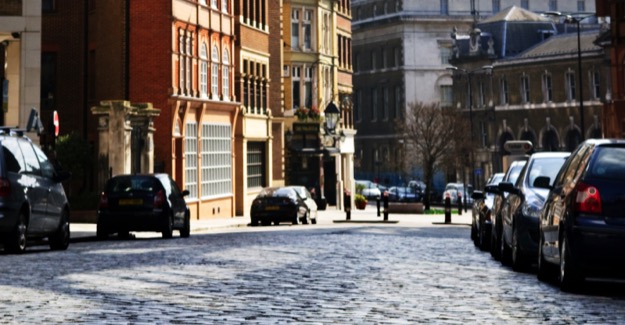 The RAC Foundation has given oral evidence to the Transport Select Committee as part of its inquiry into local authority parking enforcement.

The Foundation’s Jo Abbott was joined by representatives from the AA and the National Motorists Action Group.

Ms Abbott criticised the curent system for contesting fines and its terminology:

“Adjudication makes it sound like there has been a murder somehow, and that shouldn’t be the case – this is parking,” she said.

The RAC evidence – together with that of the AA and the NMAG – can be seen in the video below from 16:50 onwards.