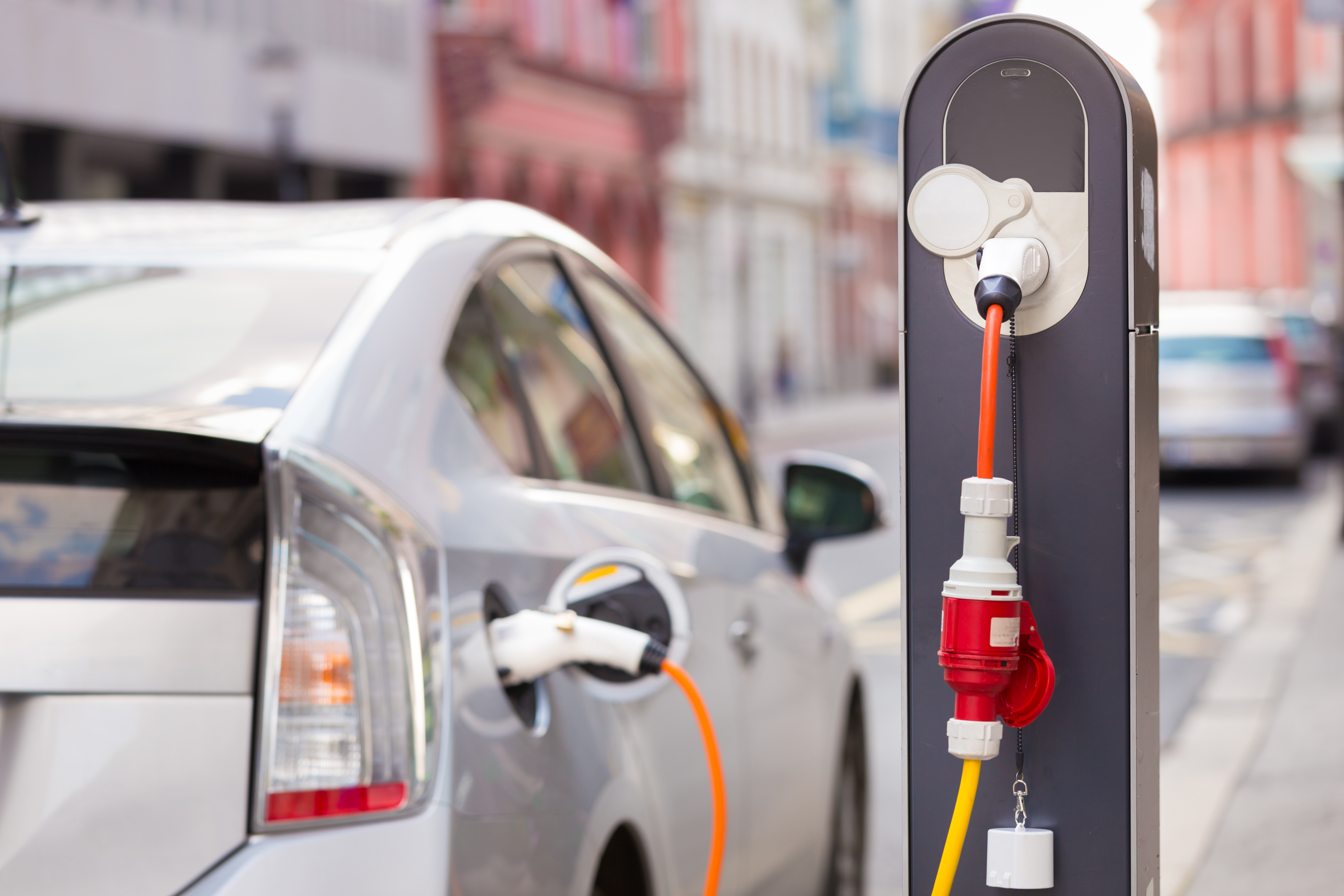 Data from the Society of Motor Manufacturers and Traders (SMMT) shows that in the first two months of 2018, 990 pure battery-powered cars were sold in the UK. This is 34% lower than the 1,493 sold in the same period of 2017.

Responding to the sales figures Steve Gooding, director of the RAC Foundation, said:

“Even though some car buyers will be waiting for the new March number plate, the fall-off in sales of pure electric vehicles year-on-year is much sharper that the decline in the total for new car registrations.

“These figures suggest that consumers are still worried about the 4 R’s that we see holding back the pure-electric market: retail price, range limitation, recharging availability and uncertain residual value.

“Until more affordable models come to market with a longer range, and more is done to make recharging less of a headache, it is hard to see how the picture is really going to change.”

Analysis of official data by the RAC Foundation shows that The Mitsubishi Outlander PHEV remains the most common plug-in car grant eligible vehicle on the road followed by the Nissan Leaf:

Of all the plug-in car grant eligible vehicles on the road, 60% are plug-in hybrids:

According to the SMMT’s chief executive Mike Hawes, the low sales reflected “consumer concerns around charging infrastructure availability and affordability”.

He added: “If zero-emission vehicles are to become mainstream in future, long-term government support with a consistent approach to incentives and tax, and greater investment in charging infrastructure will be critical.

All the Foundation’s work is available on its website. A range of interactive and embeddable fuel data charts are available in the data section of the website: