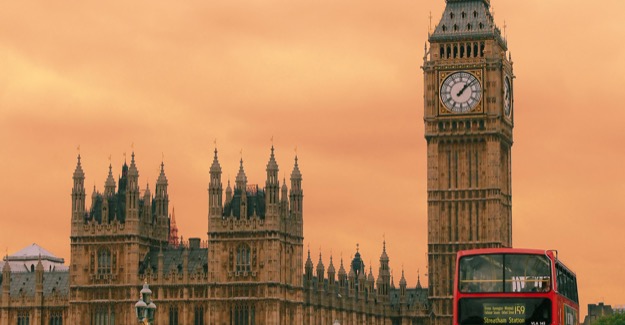 The RAC Foundation has welcomed news that the government will continue to promote the production and use of electric and autnomous vehicles in the UK but is concerned there is no commitment to establish a road fund or tackle problems associated with private parking.

In her speech to parliament the Queen outlined a number of transport-related policies the government intends to introduce:

“Legislation will be introduced to ensure the United Kingdom remains a world leader in new industries, including electric cars and commercial satellites. A new bill will also be brought forward to deliver the next phase of high-speed rail.

“Legislation will also be introduced to modernise the courts system and to help reduce motor insurance premiums.”

“After the outcome of the election and general angst about Brexit it came as no surprise that the Queen’s speech was a bit thinner than we might have hoped on the transport front – still no commitment, for example, to put the Road Fund on a full statutory footing. We note the Government’s enthusiasm to ‘attract investment in infrastructure’, but when it comes to roads, for the time being at least, the public purse really is the only game in town so we’ll be listening carefully to what Chancellor Hammond has to say about this.

“Amongst the manifesto pledges notable by their absence, we and millions of drivers will be particularly disappointed by the lack of any mention of much-needed controls on private parking. Meantime we note that the Vehicle Technology and Aviation Bill is dead, replaced phoenix-like by the Automated and Electric Vehicles Bill, with provisions to encourage the take up of electric cars and tackle the insurance issue for autonomous vehicles, both sensible and welcome, if modest, first steps in the right direction.

“As for tackling bogus whiplash claims, frankly anything that helps damp the soaring cost of motor insurance is good news, particularly for young drivers who are being hit disproportionately by the hike in insurance premium tax.”