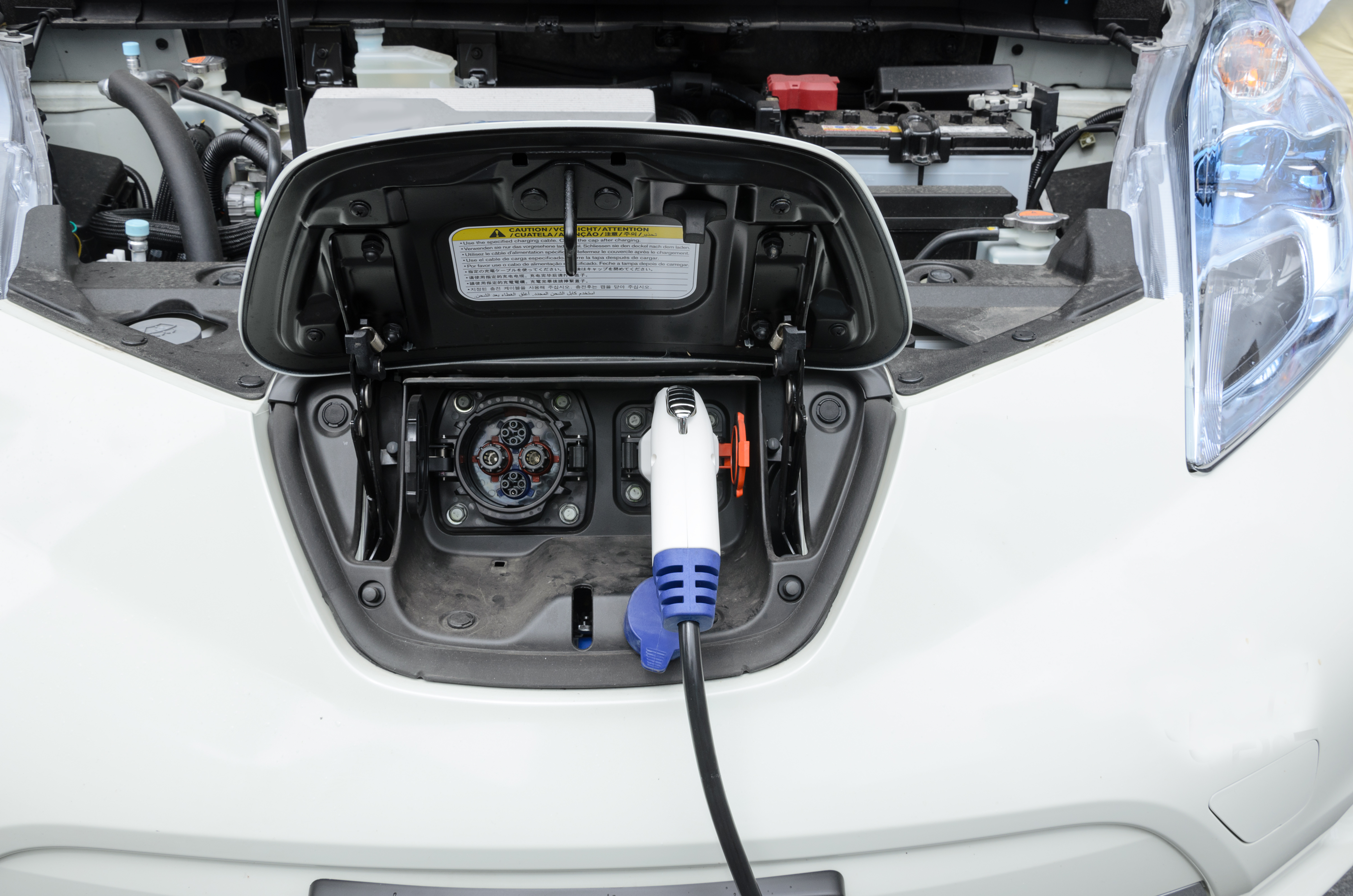 Mayor drives for more electric cars in the capital

The RAC Foundation has joined a taskforce established by the Mayor of London to help deliver more EV charge points.

According to the Mayor’s office, “London is already leading the way in this field, with the rollout of electric buses, electric taxis and the installation of 104 rapid charging points under Sadiq’s watch, more than half of which are for taxis and can charge a vehicle in just 30 minutes instead of the standard eight hours.”

The taskforce will comprise representatives from 16 organisations including UK Power Networks, the British Retail Consortium and the RAC Foundation.

The taskforce is due to help frame a shared delivery plan which will be published early next year.

The Mayor’s office says that getting input and support from the London boroughs is key to improving a charging network that works for individuals and firms:

“In addition to petrol stations, businesses and car parks, the participation of boroughs, who manage 95 per cent of London’s roads, is vital. Whilst boroughs have successfully installed thousands of residential charging points, more rapid charging points are urgently needed.”

“We welcome the establishment of this cross-sector group. Ensuring that London gets the vehicle charging infrastructure it desires and needs requires joined-up thinking, and this must include the perspectives of the ultimate customers of the system – drivers themselves.”

As well as installing electric charge points on Transport for London roads, “a £42 million fund is also already available to encourage the owners of the oldest, most-polluting diesel black cabs to retire them from the capital’s fleet. The owners of black cabs between 10 and 15 years old can apply for a grant of up to £5,000 in exchange for retiring their taxi, and cab drivers can also get up to £7,500 towards the purchase of a new vehicle.”