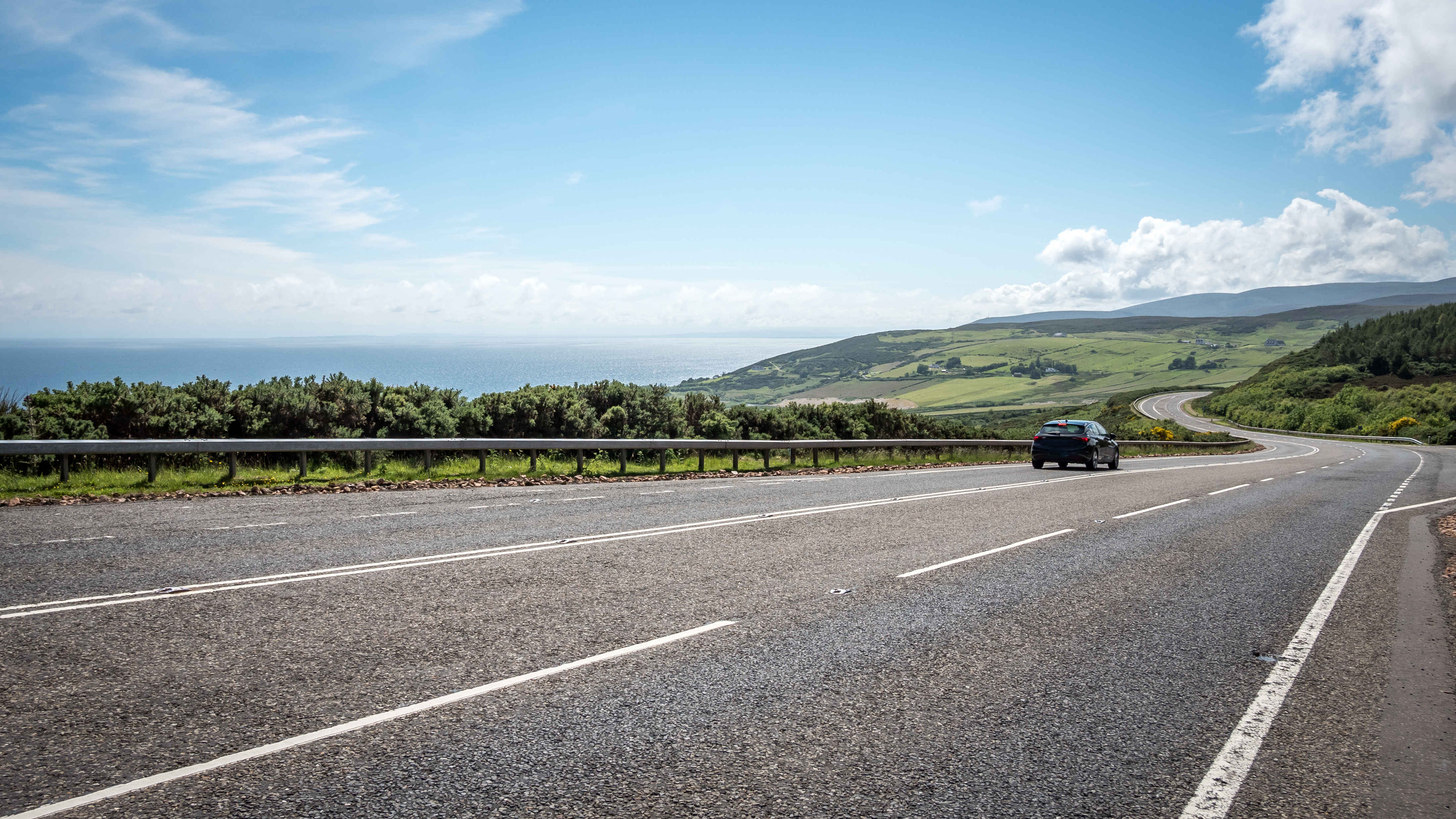 The Chancellor of the Exchequer has announced that work on 45 safer roads schemes up and down the country will be accelerated as part of his Growth Plan.

In total the government has announced 86 road schemes that he will prioritise to try and stimulate the economy.

The RAC Foundation welcomes the proposals but also notes the accompanying ‘small print’:

“Presence on this list does not guarantee, where applicable, funding, planning consent or approval for other regulatory or permitting processes.”

“So, the list is aspirational, rather than a commitment, scheme-by-scheme. Second, nowhere do I see the word ‘maintenance’, ever the Cinderella of highway investments. Maybe it was too much to hope that maintenance would make its way into such a bold, sweeping policy announcement, but as Chancellor Kwarteng and his team at the Treasury settle into their new jobs I’d urge them, and Anne-Marie Trevelyan’s team at DfT, to think about the beneficial economic stimulus that could be delivered through a substantial boost to maintenance funding, perhaps linked to some form of incentive to foster greater efficiency.

“With such huge sums of money at stake, it must be time for the highways sector collectively to step up to the plate and play its part in making sure we get maximum bang for the taxpayer’s buck.

“But third, we were already facing significant cost pressures in the sector before September’s dramatic fall of the pound’s exchange rate – if that situation doesn’t improve we risk being stuck with accelerating far less work that we’d otherwise all like to see.”

Steve Gooding sets out his full views on the Growth Plan in a ‘view point’ article for Highways Magazine.