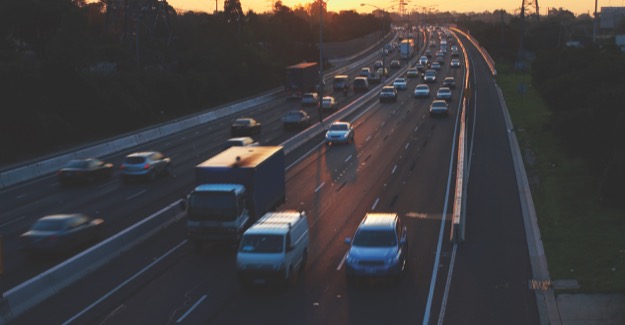 The RAC Foundation has received Royal recognition for its range of road safety research work.

Foundation staff received the top Premier Award from Prince Michael of Kent at a ceremony at the Savoy Hotel in London to present the awards named after him.

The Premier Award came on top of individual recognition for the Foundation’s report The Effectiveness of Speed Cameras – authored by Professor Richard Allsop of University College London – which concluded that if all the nation’s speed cameras were turned off 800 more people would be killed or injured on the roads each year.

“The RAC Foundation is one organisation which has in recent years produced a number of well-regarded reports which have helped to inform road safety policy, inform the media and the public and above have been vital in helping governments are to make the correct decisions.

“Publications such as Professor Richard Allsop’s excellent paper on the effectiveness of speed cameras is a case in point.”

“The Foundation commits significant time and money to the study of road safety each year and this award recognises that. We are not a single interest group, but we understand the need to preserve the safety of road users while at the same time meeting the huge economic and environmental challenges we face.

“In the past twelve months we have published several reports which have addressed speed cameras, road design, the worrying cuts in road safety expenditure, and an analysis of the human devastation caused by crashes.

“Our work on speed cameras was not just a theoretical study but very much based on real-world data. Its findings have influenced the decisions of police forces and local authorities on whether or not they should continue to operate fixed speed cameras.”

In the last year the RAC Foundation has published the following research on road safety:

2.      The Effectiveness of Speed Cameras

4.      Road Deaths – the Figures Behind the Tragedies

The RAC Foundation is a motoring research charity with historical links to, but now independent of, the Royal Automobile Club and RAC Motoring Services. It carries out a wide range of research, with each project falling under one of four headings: economics, environment, mobility and safety.

More details on the awards and photos from the event can be found at:

The Effectiveness of Speed Cameras report, together with other work on road safety, is available on the Foundation website: