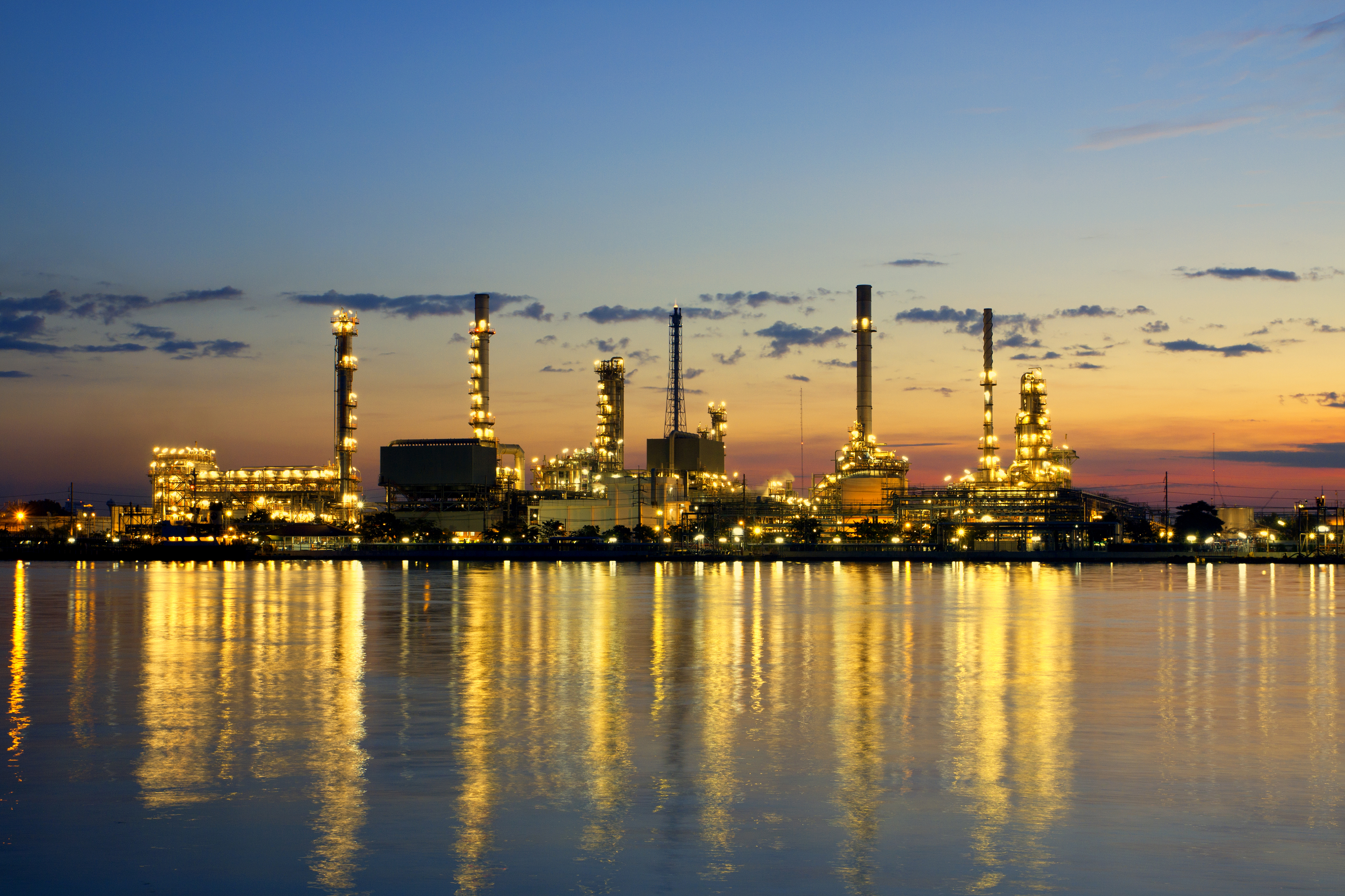 Report spotlights wholesale rather than retail price of fuel

The increasing margins being seen by oil refiners are a big cause of the recent record pump prices, analysis has shown.

The Competition and Markets Authority (CMA) says that “the ‘refining spread’ tripled in the last year, growing from 10p to nearly 35p per litre.”

This spread is the difference between the crude oil price and the wholesale price of petrol and diesel as it leaves the refinery.

The CMA says that the ‘retailer spread’ – the difference between the wholesale price and the price charged to motorists – “fluctuated but remained about 10p per litre on average.”

The study – ordered by government – also concluded that a rising oil price also played a part in the financial pain drivers are feeling on the forecourt.

Figures from data firm Experian show the average price of a litre of petrol at UK forecourts on Thursday was 190.8p, with diesel at 198.6p per litre.

Steve Gooding, director of the RAC Foundation, said: “Understandably it is always retailers who come under the spot light when pump prices are rising but this shows a lot of the price action goes on out of sight further up the supply chain. This report is welcome but let’s not forget that the biggest single driver of the cost of fuel is the chancellor who quietly takes more than 40% of what we pay every time we fill up with petrol and diesel. “Our research has revealed that countries such as Austria already have sensible rules in place that mandate the open and timely availability of fuel prices so consumers can confidently identify the best prices conveniently available to them – we’d heartily endorse the same approach being implemented here.”

The price of Brent crude oil rose as high as $137 per barrel after Russia invaded Ukraine and is currently around $105.

The CMA decided that “in light of some of the concerns found and the urgency of the situation, the Competition and Markets Authority (CMA) has today launched a market study that will examine the road fuel market in more depth, making full use of its compulsory information gathering powers. An interim update will be published in the autumn.”

A spokesman for UKPIA, a trade association representing the fuel sector, including refineries, told the Press Association:

“As the findings of the review show, the UK typically benefits from a competitive domestic supply chain and prices tend to be most affected by changes in crude oil prices and other supply and demand factors, which have been particularly volatile in 2022.

“Tax is also a significant cost, which accounts for a large proportion of the pump price.

“We would note that, when fuel duty and tax is excluded, UK petrol and diesel prices have been consistently among the lowest in western Europe.”