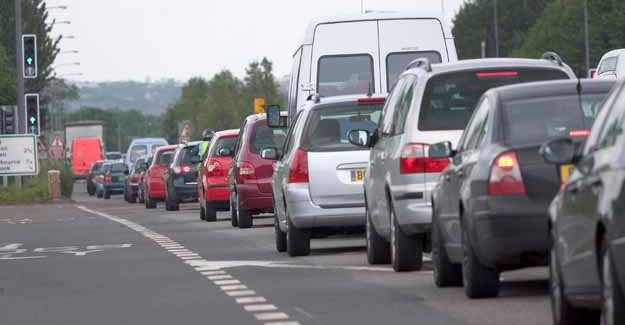 Pedestrian fatalities increased by 12% to 446.

There were 194,477 casualties of all severities. This was the first increase since 1997.

The data comes from the DfT.

Commenting on the figures Steve Gooding, director of the RAC Foundation, said:

“These figures are worrying. Vulnerable road users are bearing the brunt of crashes and make up half of all fatalities. In recent years cars have been getting safer for their occupants but even here there has been a rise in casualties.

“Traffic is rising as we come out of recession but these numbers might mark the start of an upward trend, running ahead of traffic growth. That must be a concern – and should be a priority – for the government and for politicians in town, city and shire halls where many of the safety policy and spending decisions are taken.

“Some of the changes in these casualty figures are described as not statistically significant, but every number on the chart is a person, and every death or life changing injury that happens on our roads is a tragedy for those involved.”

Notes to editors:
The RAC Foundation is a transport policy and research organisation that explores the economic, mobility, safety and environmental issues relating to roads and their users. The Foundation publishes independent and authoritative research with which it promotes informed debate and advocates policy in the interest of the responsible motorist.