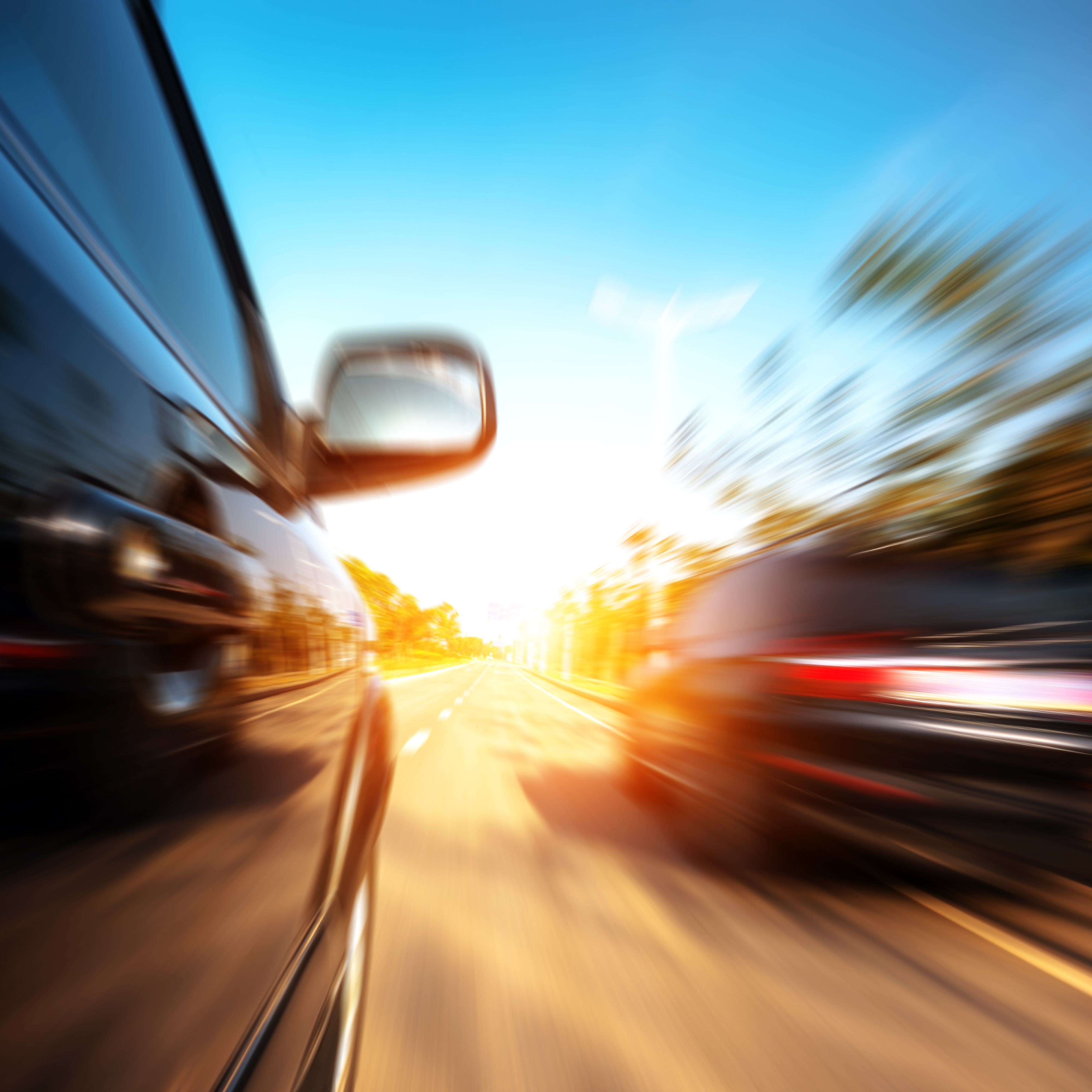 A total of 1,782 people died on Britain’s roads in 2018 according to provisional figures from the Department for Transport (DfT).

An additional 25,484 people were seriously hurt.

The DfT says: “The evidence points towards Britain being in a period when the fatality numbers are stable and most of the changes relate to random variation.”

The number of road users killed annually has barely changed since 2010, though over the same period road traffic volume has risen by 8%.

The casualty rates were:

“We are looking at a picture that has barely changed in a decade; one where cars are getting safer for their occupants but all too often vulnerable road users are bearing the brunt of collisions.

“We are pleased to be leading the government-funded road collision investigation project, working with three police forces to see whether systemic failures – to do with road design perhaps or wider social and employment policies – might lie behind some of the more obvious causes of crashes currently recorded by officers at the scene.”

Last week the government launched its Road Safety Statement which, amongst other things, pledged to look at the benefits of introducing graduated licensing for younger newly-qualified drivers and mandatory eye tests at age 70 for drivers.