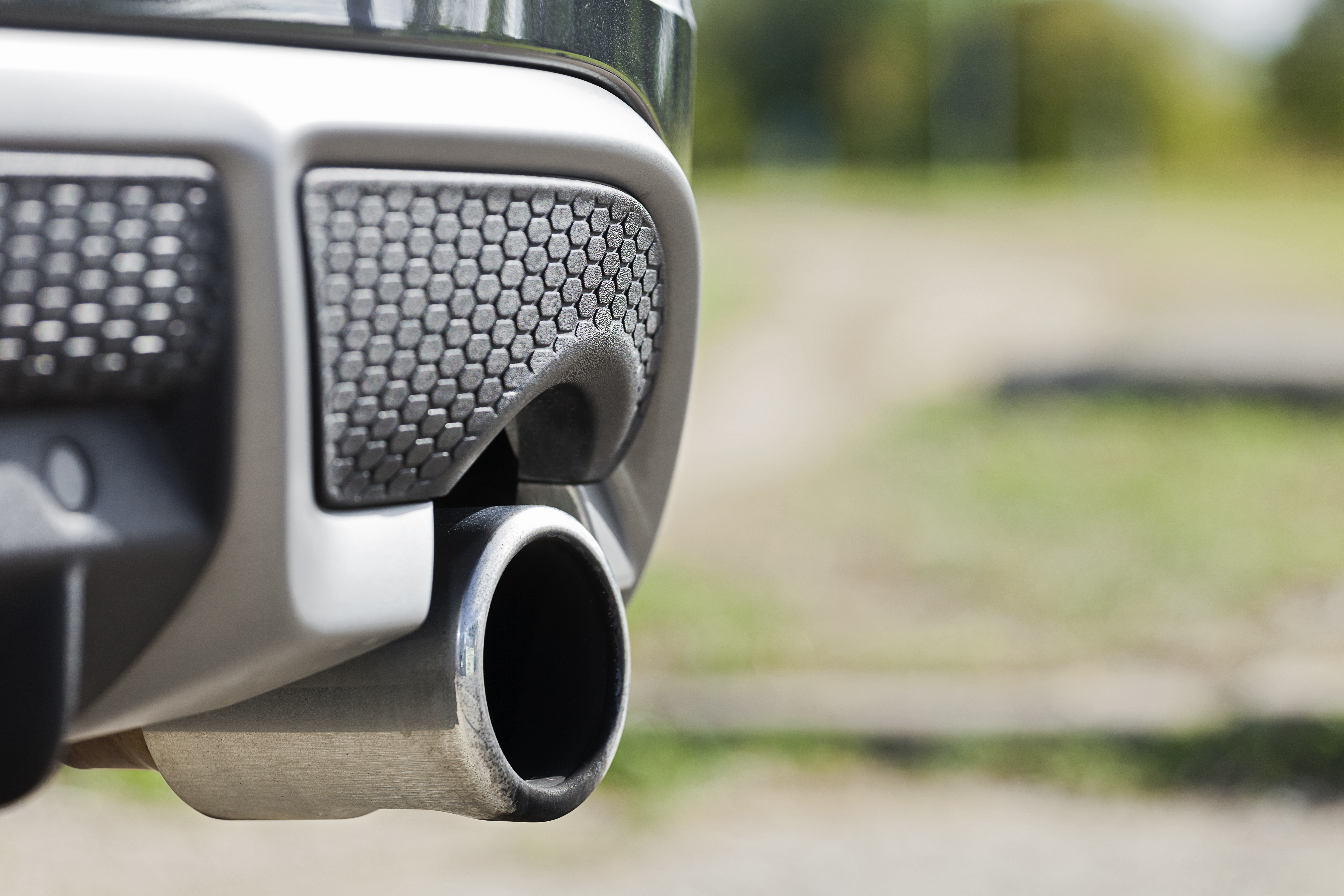 Hybrids still to be sold after 2040

Government has said that the newest diesel powered vehicles will be a stepping stone on the the path to zero emissions from cars.

The Road to Zero document says that “cleaner diesel cars and vans can play an important part in reducing CO2 emissions from road transport during the transition to zero emission vehicles whilst meeting ever more stringent air quality standards.”

The Transport Secretary Chris Grayling said in a statement to Parliament that by 2030 government wants to see “at least 50%, and as many as 70%, of new car sales being ultra low emission.”

He reiterated proposals from the government’s NO2 plan that the sale of conventional petrol and diesel cars and vans will come by 2040 though that would allow hybrids still to be sold as the expectation is that the majority of new cars and vans will be 100% zero emission, but not all.

Among the policies that will be introduced to achieve the Road to Zero are:

“The government’s stay of execution for diesel cars has been some time coming, but today’s news that ministers sees the newest models as a stepping stone on the route to zero carbon emissions might not be a strong enough endorsement to halt plummeting sales.

“Much will depend on the decisions being made in town and city halls, where there is an increasing mood to restrict access for fossil-fuelled vehicles.

“It’s no surprise that manufacturers are throwing all their creative energies into developing more hybrid and pure electric models. But it’s one thing to design new cars, quite another to source the batteries and crank up production to match the pace of their conventionally-fuelled counterparts.

“It’s important to remember that there are some 32 million cars registered in the UK – nearly thirteen million are diesel. Just 155,000 or so are ultra-low emission. Whether we like it or not, the Road to Zero is going to be a long one.”