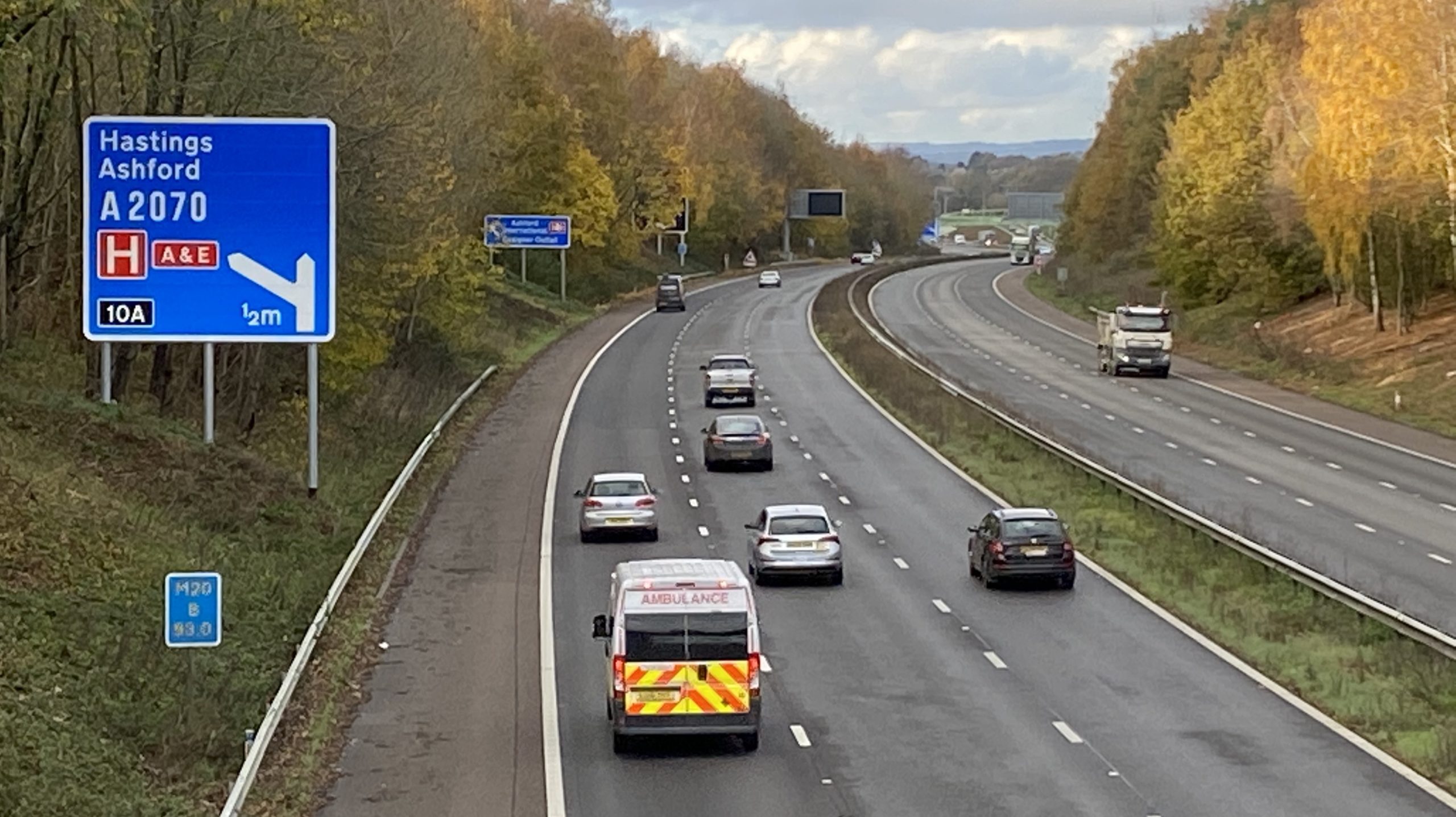 Congestion charging should be a local decision

The RAC Foundation has told a parliamentary hearing that if the government decides to introduce a system of road user charging to replace fuel duty as more and more cars become electric then it should be as simple as possible in design.

With the government banning the sale of new petrol and diesel cars in 2030 and hundreds of thousands of electric vehicles on the road already income from fuel duty will steadily decline and the question for the Chancellor is how, indeed whether, he makes up the lost revenue.

Appearing as a witness before the Transport Select Committee Steve Gooding, director of the RAC Foundation, said:

“Fuel duty is going to go away, and the real question starts with whether the chancellor the government regards the ebbing away of fuel duty income as the price we pay for saving the planet and increases other duties, or whether given the fact that we have had this levy on motoring for many years now and have all got used to it, it should be sustained. My suspicion is that the conclusion will be that in some way it should be sustained.”

Given his view that motorists will be taxed to a similar level as today Mr Gooding said there were two approaches to introducing an alternative form of charging:

“At one extreme a complicated scheme of time, distance, place charges. At its simplest something like one of the many lorry road users charges which run around the world which is simply you pay per distance which is akin to the fact that when we pay fuel duty we are really paying in relation to the number of miles we drive and if we are to go down that path from the Foundation perspective we would say go with the simplest scheme you possibly can, don’t over complicate it.”

He said the Foundation view was that any time and/or place charge would be decided locally:

“If there is to be a congestion charge I think it would make more sense for that to be a locally designed thing. I don’t think the citizens of London or Greater Manchester or wherever would be that happy if it was somebody in the Department for Transport deciding what it should cost for them to do the driving but as you say Uber effectively runs a road pricing system by pricing for when demand is highest.”

In 2017, the RAC Foundation contributed to Miles Better, the winning Wolfson Economics Prize entry by Gergely Raccuja. It envisaged a per-mile charge, adjusted for the weight of the vehicle, collected via insurance companies.