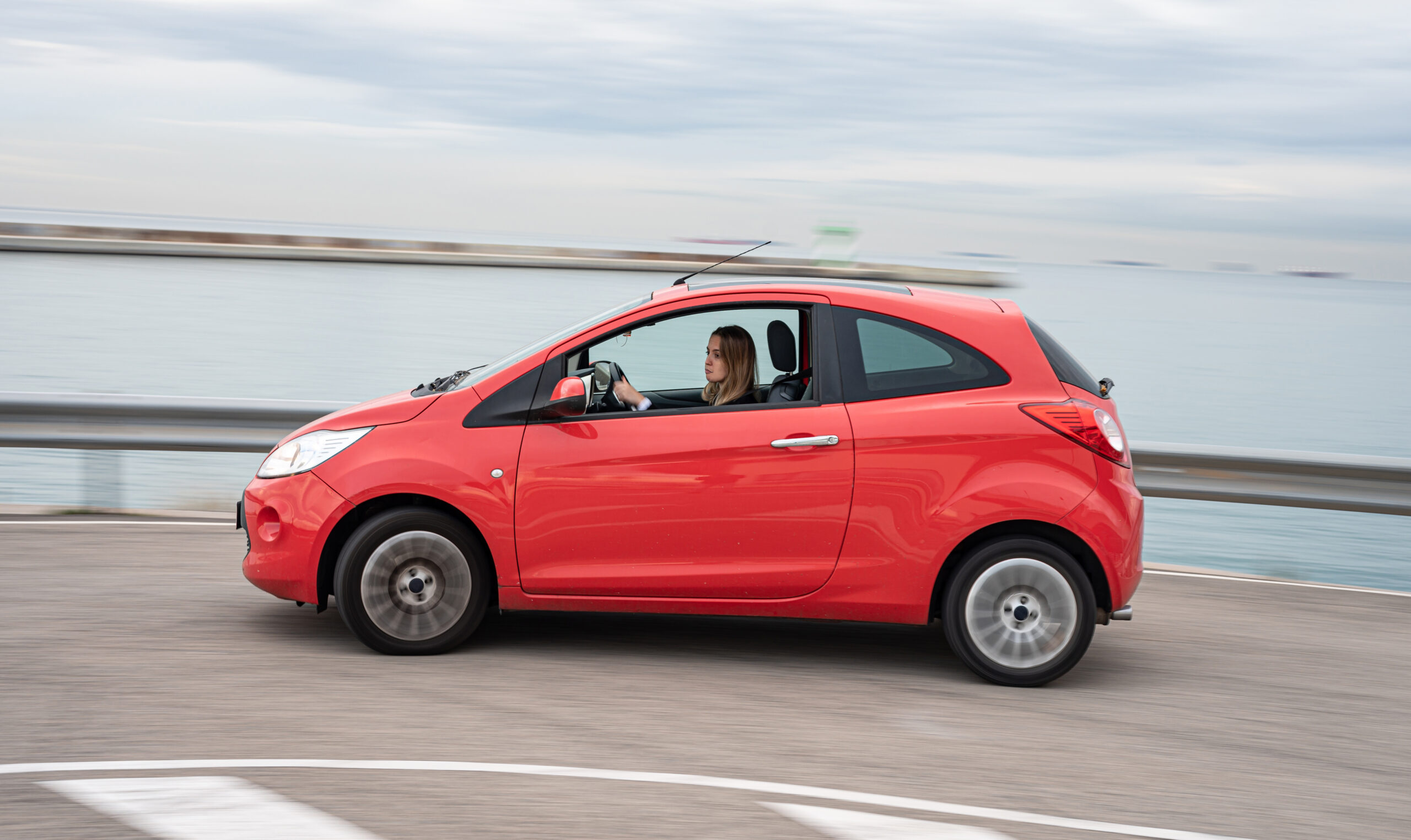 Young drivers not excluded from education or employment by limited restrictions

GDL imposes some limited restrictions on new drivers, most of whom are young, to allow them to safely gain experience in the critical few months after they pass their test.

Most commonly the limitations target known risk situations such as driving in the dark and carrying peer-age passengers.

Currently, young drivers are disproportionately likely to be involved in a crash, with pre-Covid data showing that almost a quarter (24%) of those killed or seriously injured on Britain’s roads were in a collision involving a young driver (aged 17-24 years old) even though this age group makes up only about 7% of the total driving population.

But international evidence shows that GDL, in one form or another, can reduce collisions and trauma from collisions involving young drivers, by 20-40%.

Despite this, some policy makers – including members of parliament sitting on the UK Transport Select Committee – continue to have areas of concerns about GDL including:

However, a report by TRL – Supporting New Drivers in Great Britain – for the RAC Foundation and the Rees Jeffreys Road Fund shows these worries – and a number of others – are broadly unfounded.

Having conducted a literature review, interviews with young people in Great Britain and interviews with international experts, the authors (Dr Shaun Helman, Dr Neale Kinnear, Jack Hitchings and Dr Sarah Jones) of the study conclude that:

“…serious adverse impacts are not seen or expected in any of the areas considered. This is because all stakeholders (new drivers, and their friends and families; employers; and service providers) were found to adapt to restrictions, with evidence showing that exemptions and changes in travel patterns help people to maintain the most important elements of their mobility, while still benefitting from well-evidenced improvements in safety.”

(A full summary table of concerns, current evidence and gaps in the evidence is on page 12 of the report.)

“Rather than limiting young people’s life chances, GDL is all about ensuring they can seize them safely. Immediately after young people pass their driving tests they are at the point of greatest risk, but the evidence from overseas is that a framework of minimal restrictions and exemptions would enable these new drivers to access a world of opportunity in the safest possible way for themselves and other road users.

“The mistake critics of GDL make is to think of it as a single bundle of restrictions rather than a menu where even minimal constraints can cut death and injury whilst still being applied proportionately to accommodate the trips – such as getting to work and college – that young drivers need to make.”

“We often hear ministers say that Great Britain has been a leader in road safety, but this is one area in which we have lagged behind other countries over the last three decades. GDL is a simple, evidence-based approach to licensing that we know reduces risk, and that this work confirms does not lead to serious reductions in mobility for young people, or problems with enforcement.

“It is the only tried and tested option for young and novice drivers that we could implement easily, right now, if we chose to. It would spare thousands of people every year from preventable death and life-changing injury, and thousands more from the grief of losing loved ones to road trauma. That we are still having this debate after a decade of research showing specifically how GDL could work in our country, is terribly sad. If we are leaders in road safety, we can do better.”

“Managing young driver risk through phased licensing has been effective in every country where it has been implemented. This approach allows new young drivers to gain experience while being protected from situations of high risk. The current level of risk in Great Britain is reflected in young drivers’ insurance premiums, which acts as a barrier to driving but also to employment.

“Many companies will only hire drivers over 24 years old as a result. Contrary to the concerns raised by the Transport Select Committee and DfT, putting in place measures to manage young driver risk has many advantages for young people and the economy, not least the saving of lives and the unnecessary and preventable trauma it causes.”

The Rees Jeffreys Road Fund’s objectives are to foster improvements in the engineering, management, design and use of roads to deliver safer, more environmentally sensitive, more aesthetically pleasing and more enjoyable outcomes. The Fund achieves this principally by: funding projects, research and events; and awarding bursaries to individuals pursuing relevant professional qualifications.

TRL is a global centre for innovation in surface transport and mobility. It is a wholly owned subsidiary of the Transport Research Foundation (TRF), a non-profit distributing company limited by guarantee, and established for the impartial furtherance of transport and related research, consultancy, and expert advice.

The full Supporting new drivers in Great Britain report can be downloaded here:

In March 2021 the Transport Select Committee published a report into young and novice drivers.

Amongst the committee’s conclusions was:

“Given there is some evidence demonstrating the effectiveness of GDL but significant concerns about its impact, particularly from young people themselves, the Department should resume the study into the social and economic consequences of GDL which it committed to in its 2019 Road Safety Statement. This would provide much needed evidence on the likely impacts.”

The study which the committee recommended the Department for Transport carry out has not been completed.