Study sheds light on why older drivers have crashes14 Jun 2022 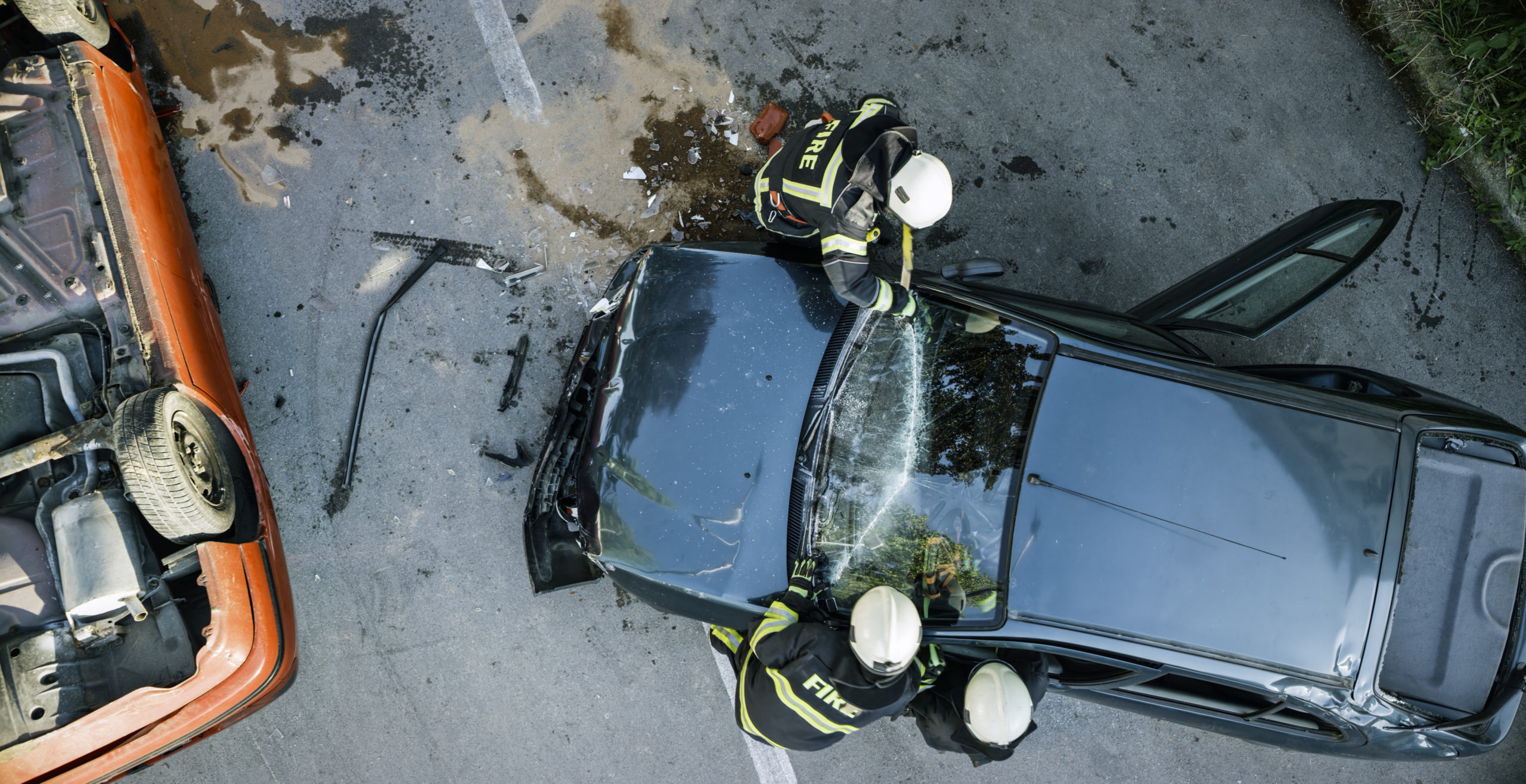 The RAC Foundation said the figures show there is a “strong case” for requiring drivers to have their eyes tested when they renew their licence, which happens more frequently for older motorists.Other causes which are more prevalent when older drivers are behind the wheel during a crash include failing to judge another road user’s speed or path, illness or disability, being dazzled by the sun and being nervous, uncertain or panicking.

But elderly motorists involved in crashes are less likely to have been careless, reckless or in a hurry, driven too fast for the conditions, been speeding or impaired by alcohol.

The figures relate to accidents on Britain’s roads in 2020 when at least one person was injured or killed.

The number of drivers involved in collisions decreases with age from the 30-35 years old category.

Separate DfT statistics show the number of people aged 70 and over who hold a full driving licence reached a record 5.8 million in February.

Drivers are not subjected to mandatory tests after obtaining their licence, no matter how old they become.

Licences must be renewed every three years once the holder reaches 70, compared with every 10 years up to that point.

But motorists are required to inform the Driver and Vehicle Licensing Agency (DVLA) if their health deteriorates to the extent they are no longer fit to drive.

Steve Gooding, director of the RAC Foundation, said: “It seems that as a nation we are getting older and with age comes the challenge of preserving our mobility, independence and quality of life.

“As our faculties decline, we owe it to ourselves and other road users to routinely assess our own competence to drive.

“We are not convinced of the need for mandatory re-testing, but there is a strong case for requiring all drivers to have their eyes tested, ideally linked to the renewal of photo ID driving licences.

“The worst thing a driver can do is ignore a medical condition that might impact their ability to drive.

“With the right treatment, many conditions are manageable and mean people can safely and legally keep their keys rather than being forced off the road.”

In December last year, the Government-funded Older Drivers Task Force recommended that a scheme enabling motorists aged 70 and above to avoid prosecution for careless driving should be rolled out across the UK.

It said in a report that assessments of driving skills should be offered to older drivers caught committing offences such as accidentally running a red light, unnecessarily slow driving or poor motorway lane discipline.

These Fitness to Drive evaluations are currently only offered by a handful of police forces.

Making them available across the UK would help reduce deaths and serious injuries among older drivers, the task force claimed.