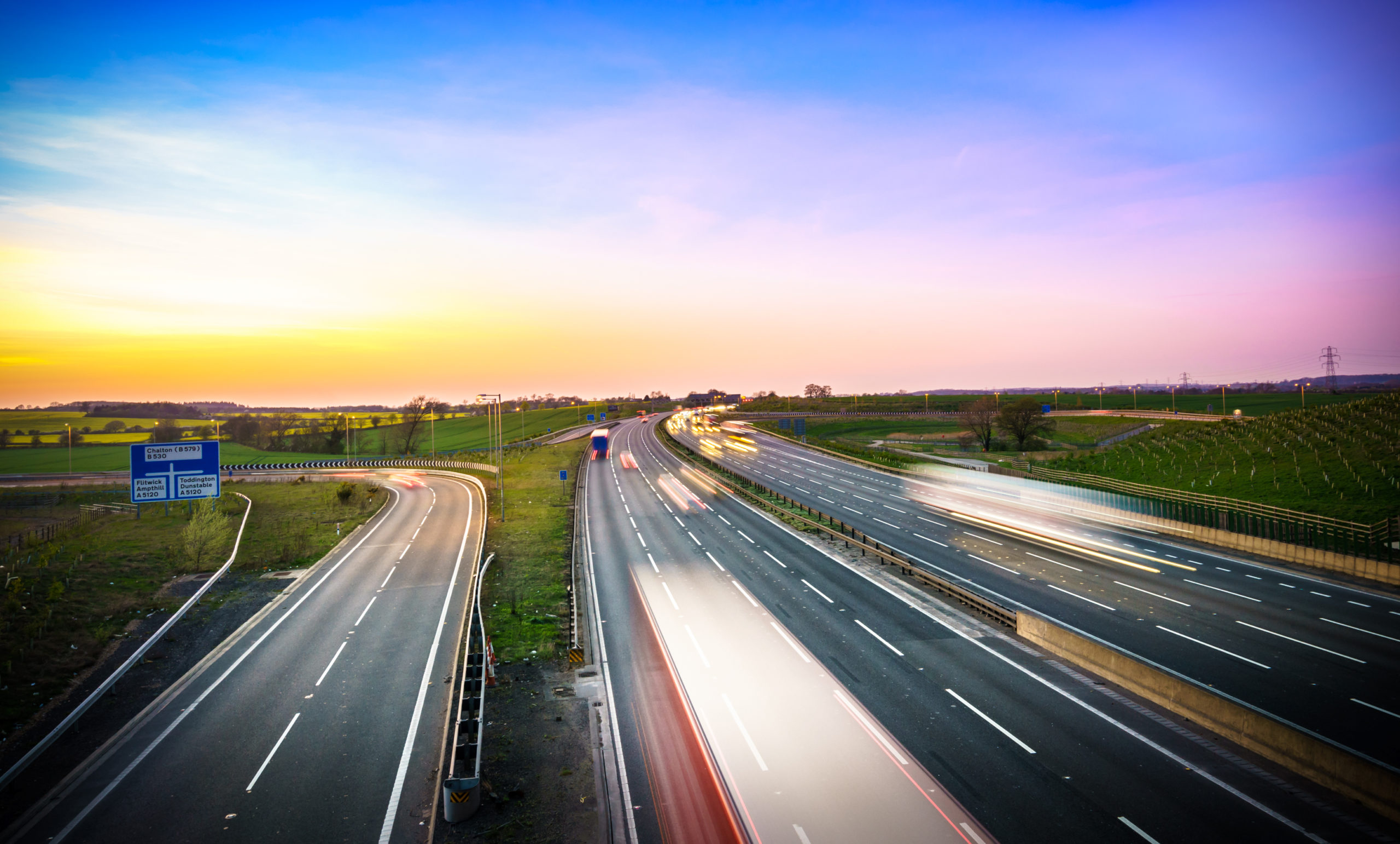 The RAC Foundation has welcomed a new report into older drivers and supports its recommendations.

The study from the Older Driver Task Force found that:

The task force – funded by the Department for Transport (DfT) and on whose steering board the RAC Foundation sat – says a target of reducing deaths and serious injuries for drivers over 70 by 50% by 2050 is key to protecting this age group.

Latest DfT figures show there are 5.7 million people in Britain aged 70 and over with a full driving licence, including 489 who are at least 100.

Other proposals in the report – Supporting Safe Driving into Old Age – include:

Careless driving includes such behaviour as: driving through a red light by mistake, driving too close to another vehicle and unnecessarily staying in an overtaking lane.

The report also says vehicles could be further adapted to reflect the needs of older drivers such as doing more research into restraint systems which might use split buckle or crisscross seat belts in recognition of the frailties of elderly car occupants.

The Older Drivers Task Force was originally commissioned in 2016 to make its recommendations, acknowledging the importance of people living an active and healthy life into older age, and that age itself does not give an indicator of how fit a person is to drive. The aim is to support older drivers to continue to drive while they are still safe to do so.

Today’s report is published by the Road Safety Foundation which led the Task Force.