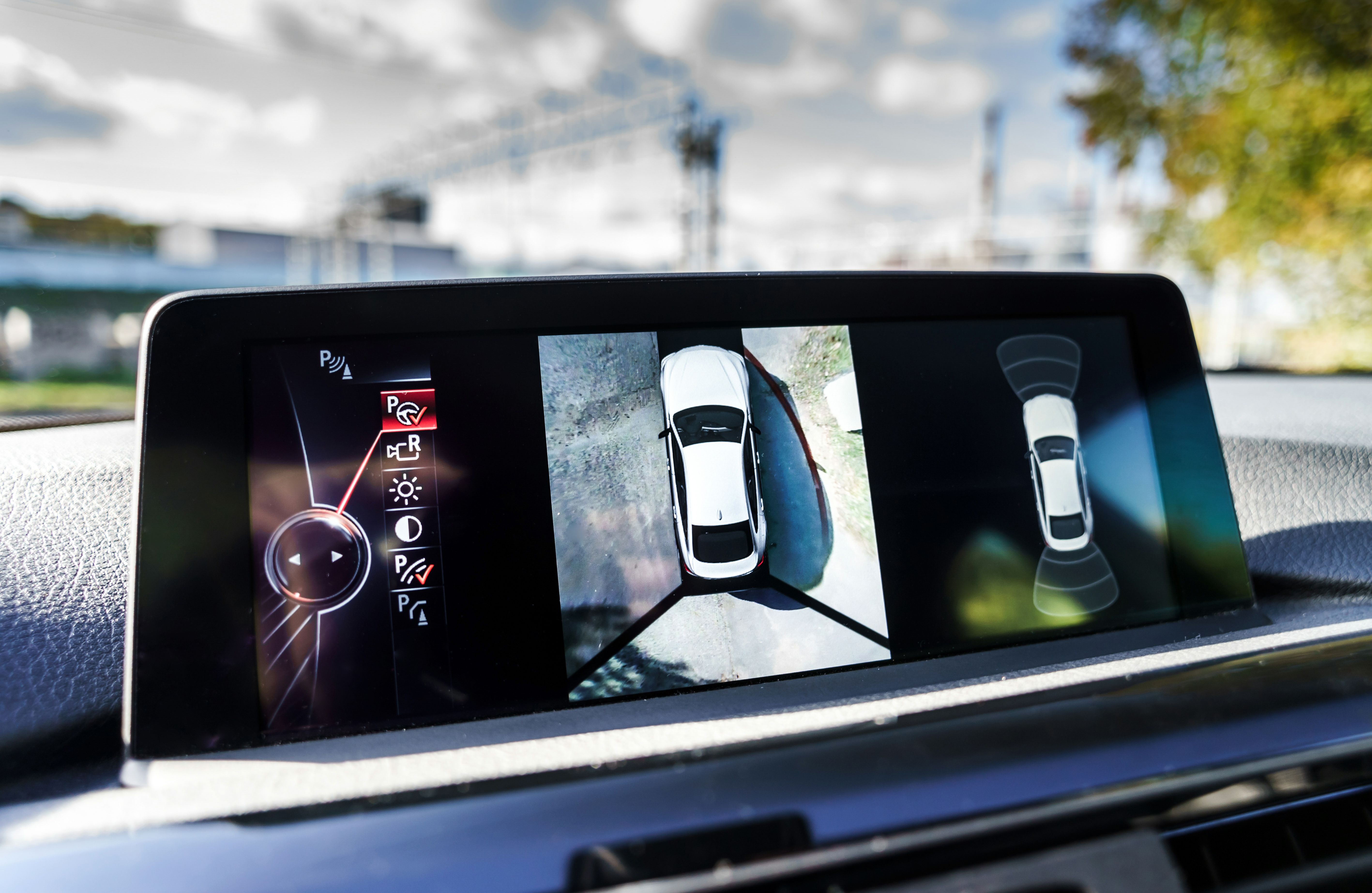 Offering higher levels of intuitive in-car technology to older drivers is likely to be more helpful in keeping them safe on the road than any system of mass retesting.

There are already 5.5 million driving licence holders in Britain aged 70 or over.

A review for the RAC Foundation of global research relating to older driver safety says that driving requires strength, co-ordination, good eyesight, flexibility, attention, memory, decision making and judgement, all of which can be affected by age-related decline, hence increasing risk.

The study was carried out by Dr Julie Gandolfi of Driving Research Ltd.

Whilst most older drivers are very safe, their relative frailty means they are more vulnerable to death and injury when they are involved in a crash even if they haven’t caused it.

Evidence points to older drivers being good at trying to self-regulate their driving – for instance not driving at night or in the rush hour – in recognition of their declining abilities. However, they need to be given more objective information to base their decisions on.

One method could be the use of in-car telematics systems similar to those already commonly provided with insurance policies that predominantly target young people.

So-called black boxes sense and record how vehicles are being driven and this data could highlight to older drivers their strengths and weaknesses behind the wheel.

However, manufacturers must ensure systems are easy and intuitive to use, and that warning signals are easily identifiable and do not create extra confusion or stress for drivers. More-basic technology such as parking assist help make every-day, low-level tasks simpler and quicker.

By contrast, international evidence shows that it is extremely difficult to devise a system of mass retesting which produces meaningful road safety gains.

In Japan drivers reaching the age of 70 must take part in:

Yet despite all this the report says that “research has failed to find overwhelming support for the effectiveness of these measures in reducing at-fault collisions among older drivers.”

“For all the sensational headlines, most older drivers have an enviable safety record. However, their sheer number means there is increasing attention on how that safety record is maintained.

“One problem is that it is impossible to define the point at which people become an ‘older’ driver because we all age at different rates and in general we are living healthier lives for longer.

“While there is a huge range of conditions that will potentially affect our ability to drive, individually we will suffer them at different times and to different degrees. This explains why it is so hard to devise a meaningful retest to be taken at what will always be an arbitrary age.

“This report has two key messages. One is that technology has a large role to play in keeping people safe and the other is that any information we can get which encourages and helps us make an informed decision about our ability to drive safely is to be welcomed.

“One practical measure we would back is a requirement to have a regular eyesight test, probably to coincide with the ten-year intervals at which people must renew their photocard driving licences and certainly at age 70 when motorists are currently required to self-certify their continued ability to drive.”

“Never before have older drivers had access to so much assistance from vehicle technology, and whilst there were early concerns about a lack of technological familiarity on their part, the literature suggests that appetite among the older driver population for engagement with vehicle technology does exist, and that with appropriate training and guidance, it can offer significant safety benefits and help extend safe driving into older age.

“On that basis, it appears that the older drivers of today and tomorrow have access to a comprehensive toolkit giving them the opportunity to drive safely for longer than previous generations – the challenge for the road safety industry lies in helping them to use it effectively.”

The Netherlands, Denmark, Cyprus and Ireland require drivers to take an eyesight test at age 70.

According to a 2016 report from the Older Drivers Task Force: “For every mile driven, the risk of a person aged 80 or more being killed while driving is, overall, some 10 times higher than the lowest risk 40-49 year old.”