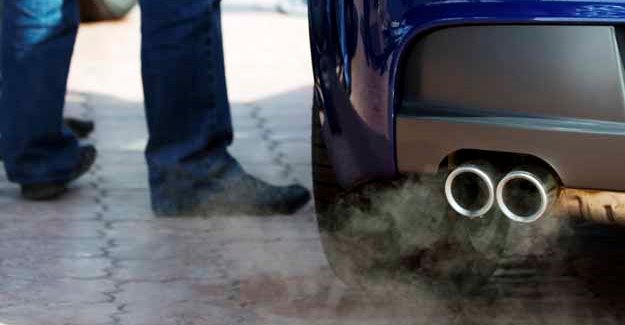 The dirtiest diesels will have to pay £12.50 to enter central London under plans unveiled by Transport for London.

The fee would be in addition to that levied for entering the congestion charge zone.

TfL has launched a consultation on the proposals which, if passed, would come into operation on 7 September 2020.

From that date diesel cars will need to conform to the latest 2015 Euro 6 emission standards.

Petrol cars will have to comply with older 2006 Euro 4 standards.

In the consultation TfL made a prediction on how much NOx each category of vehicle would produce in 2020:

Responding to the consultation, Professor Stephen Glaister, director of the RAC Foundation, said:

“We welcome this measure to tackle poor air quality.

“What drivers want is certainty and time to react to rule changes. These proposals offer both. But by TfL’s own admission, taxis, freight vehicles and its own buses will pose as big a problem as private diesel cars. The Mayor’s challenge will be to win over businesses to these plans.

“A major question is whether the latest new vehicle emissions standards live up to expectations. Previous Euro standards have looked good in the lab but have not delivered on the road.

“Where Boris leads others are likely to follow. Town and city halls across the country will look to London to see how these proposals work and be asking whether they should be doing the same thing.”

Earlier in 2014 the RAC Foundation published a report by environmental consultants Ricardo AEA summarising the air quality problems caused by road transport and how they might be tackled.