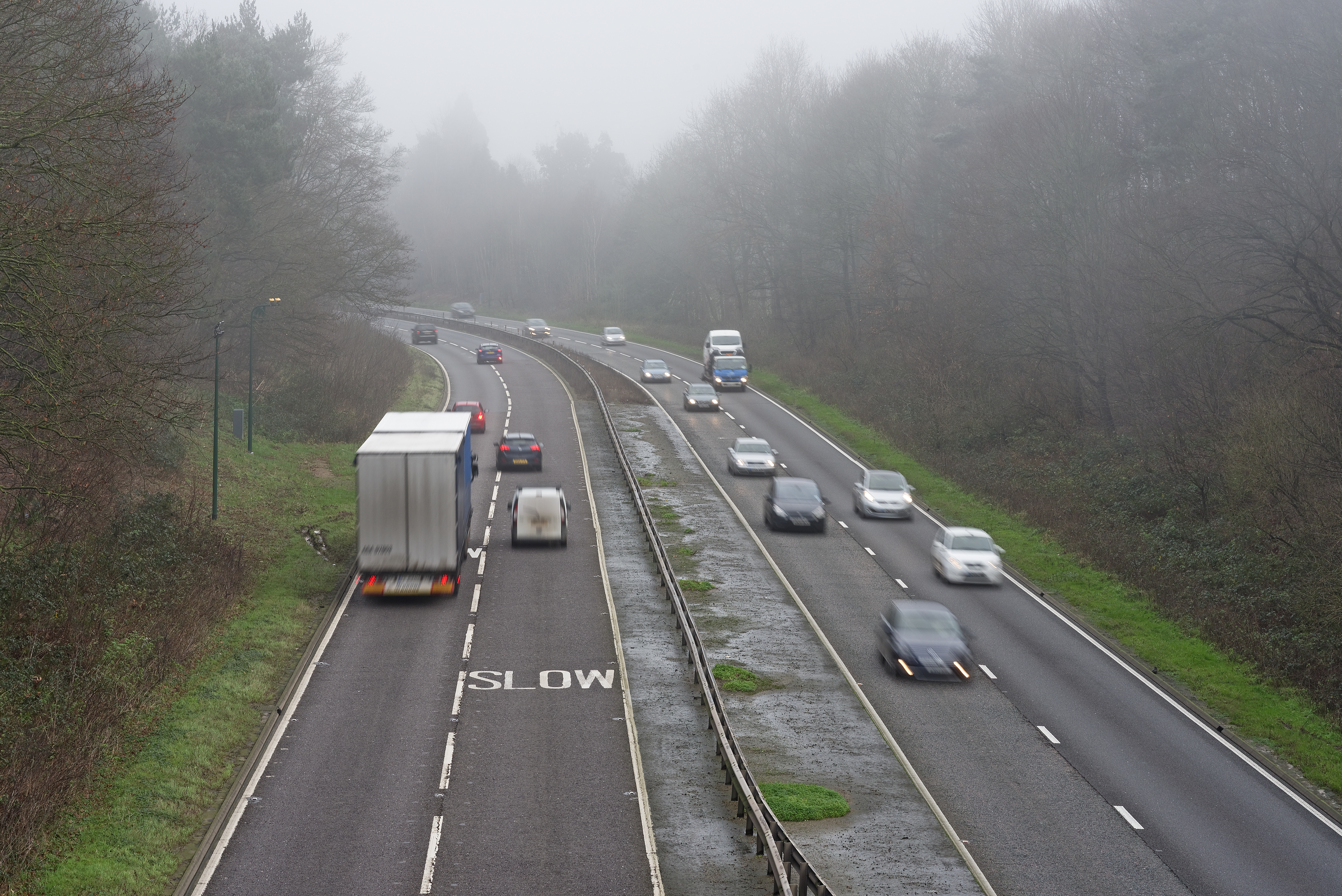 The latest official figures also show that the total for all vehicles at the end of 2018 was 39.36 million (compared with 38.89 million) including:

“These figures show there remains a gaping hole between the ambition to green the vehicle fleet and the reality on the road.

“The relatively-slow take up of electric cars shows how important government incentives remain and any changes – such as cuts in the level of the plug-in grant and restrictions on eligibility seen in October last year – have to be finely tuned.

“The data also underlines the continued dominance of diesel. Whilst there are more petrol cars than diesel, diesel fuel sells at almost twice the volume because of its use in almost all commercial vehicles including HGVs and the fast-rising number of vans.”