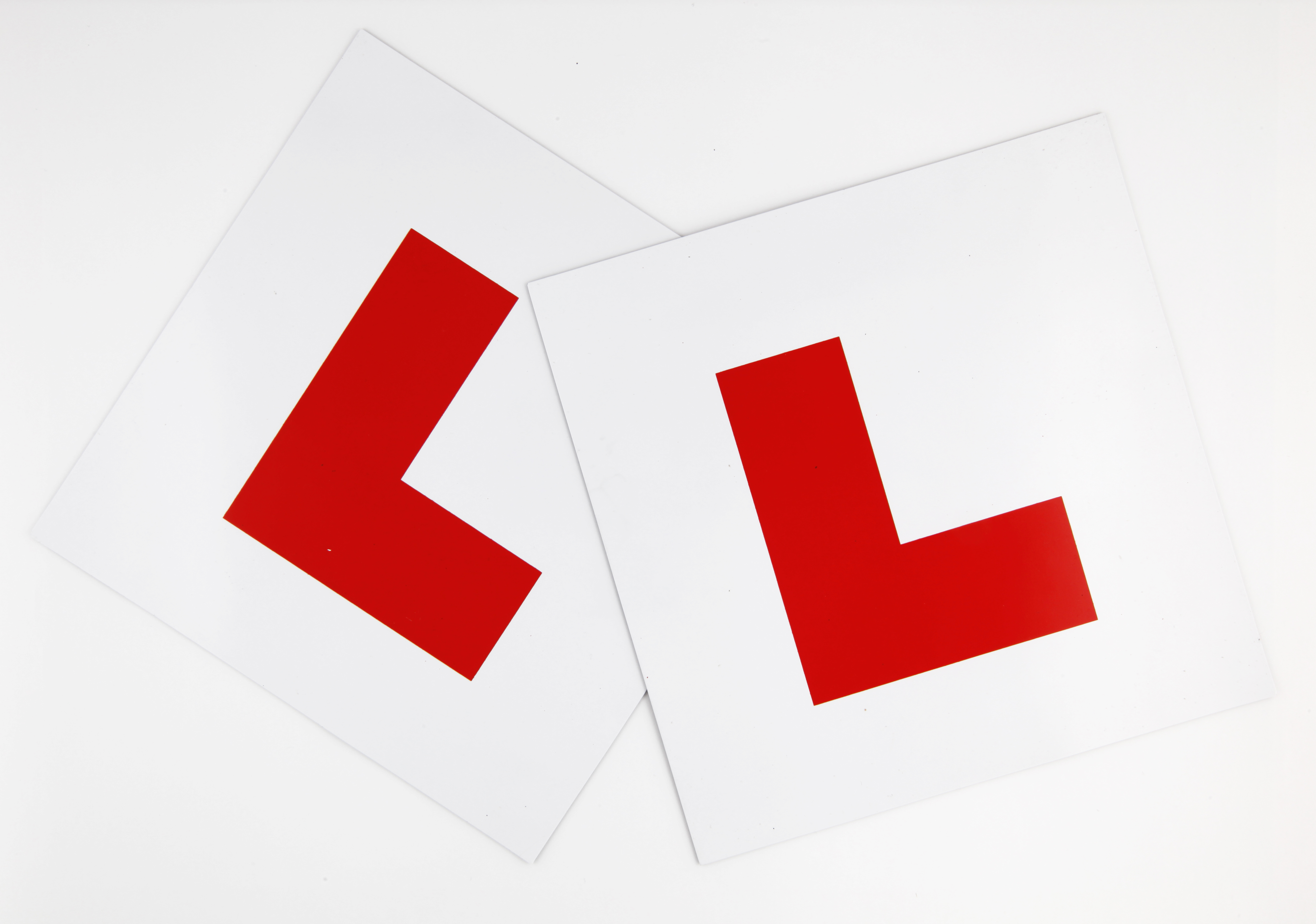 "Driving might not be the thing for some people"

Tens of thousands of people are taking driving tests each year which are their sixth or greater attempt to pass.

Data from the Department for Transport shows that in the 12 months to the end of March this year there were 50,875 practical tests taken that were someone’s sixth try or more.

Learners aged 60 and above were behind the wheel for 290 of the tests taken by candidates with a minimum of five previous failures.

“One loud and clear message this data reveals is that however hard some people find it to pass their test becoming a qualified driver is so important to them that it is worth the money, time and energy involved in battling on to secure their licence.

“The data might also be of some reassurance to those who suspect the practical test is too easy – for some that’s clearly far from the case.

“To some extent covid might be playing a part – the covid-induced backlog of tests tempting learners to apply for their tests as soon as they can and accepting whatever slot they are offered – whether they are ready or not – for fear of a long wait if they delay.

“Of course, one other conclusion to be drawn from the figures is that driving might not be the thing for some people.”

Recently the DVSA revealed that during one in eight tests examiners had to “physically intervene to avoid a dangerous incident”.

“We all have a right to feel as safe as possible at work and that includes driving examiners. Therefore, learners are under an obligation to be well prepared for their tests. That doesn’t mean being so good that a pass is guaranteed but it does mean not being so bad that you put yourself and others at risk.”

Covid caused a backlog of driving tests. According to a recent parliamentary question and answer the government has introduced a range of measures to the longer waits including: