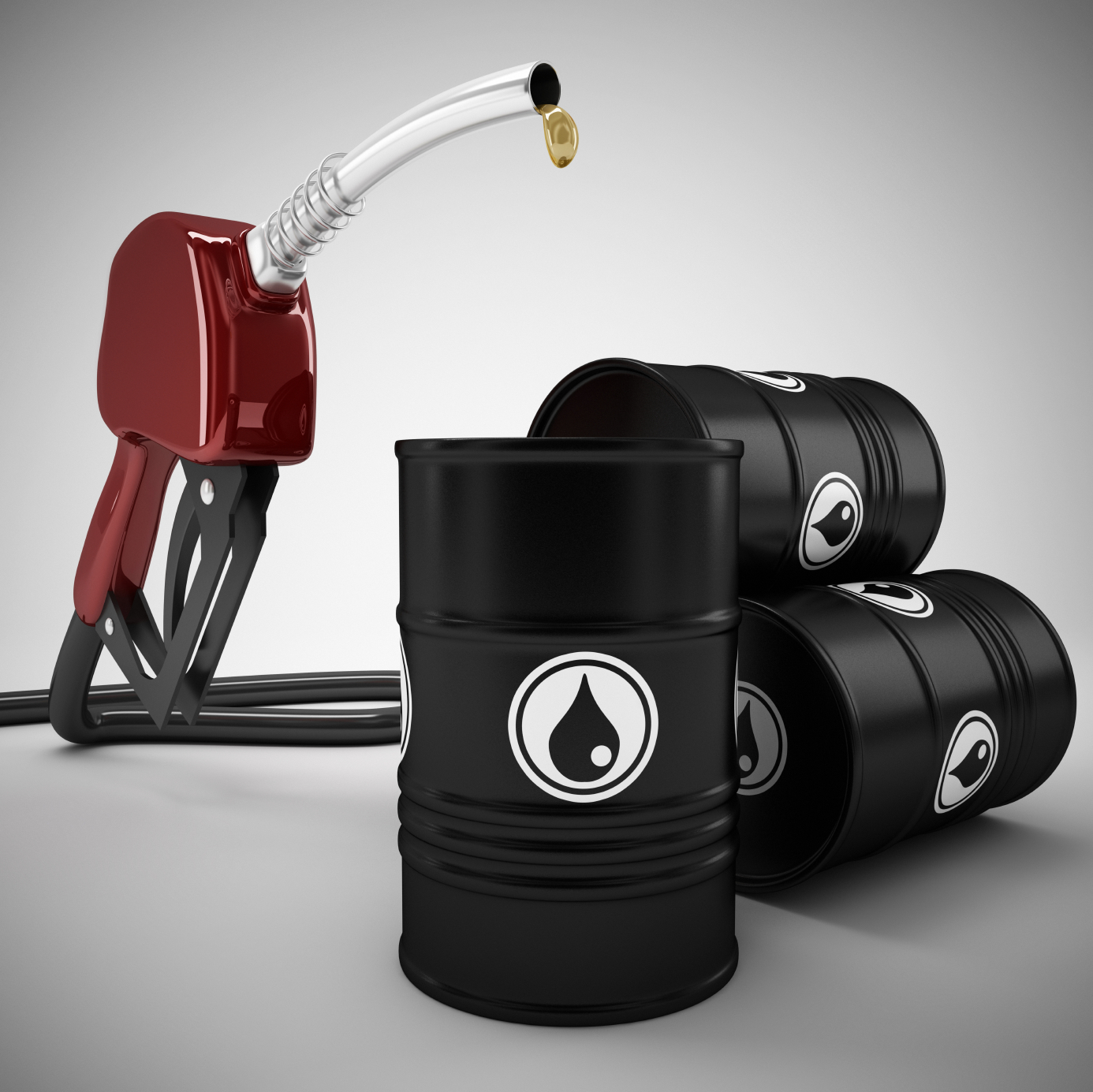 The Chancellor should consider cutting the level of fuel duty if pump prices continue to rise, the RAC Foundation has suggested.

With oil prices having been driven higher by the Russian invasion of Ukraine the cost of filling up has hit new highs.

The Press Association reports data from Experian Catalist showing that on Sunday the average price of petrol in the UK was now 163.5p per litre whilst diesel was 173.4p.

Also, a growing number of people are signing a UK petition calling for fuel duty and VAT on fuel to be reduced by 40% for two years.

More than 62,000 people have signed the petition on the UK Government and Parliament website.

“If the Chancellor is looking for ways to help with soaring household bills then an obvious option would be to follow the example set in Ireland and cut the rate of fuel duty to ease the burden of soaring pump prices.

“That would directly benefit the three quarters or so of households that run a car and indirectly help us all by reducing the rising fuel cost pressure on businesses and hauliers that will otherwise inevitably make its way to higher prices on the shelves for consumers.

“Over recent weeks the Chancellor’s tax take from drivers will have risen because VAT is levied as a percentage of the pump price of fuel – including the duty element – so it is not unreasonable to suggest he gives something back whilst domestic budgets are being squeezed so hard.”

Whilst the price of a barrel of Brent crude oil has fallen back in recent days there is an expectation that pump prices will rise further because what is happening in the oil market takes one or two weeks to be reflected on forecourts.