Traffic expected to grow under all scenarios, DfT16 Jan 2023 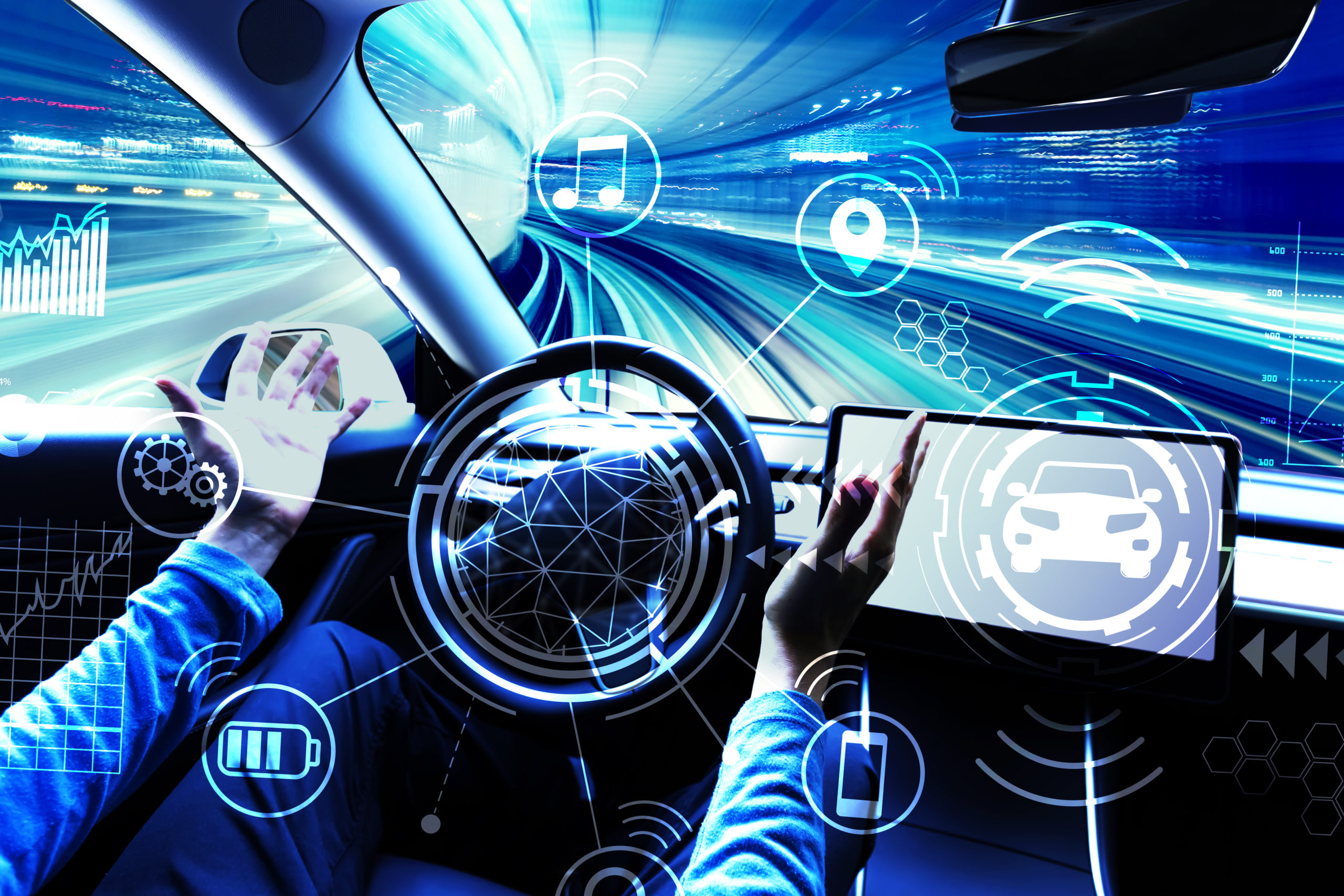 Road traffic in England and Wales could grow by as much as 54% between 2025 and 2060 according to the latest analysis by the Department for Transport (DfT).

The National Road Traffic Projections 2022 study says that under all the scenarios tested traffic volume is set to rise with the most modest estimate being an increase of 8%.

Under the ‘core’ scenario traffic could rise by 22%.

There will be corresponding growth in delays which could go up by anywhere between 6% and 85% over the same period, as measured in “average delay per vehicle per mile in seconds.”

However, under all of the projections “tailpipe CO2e emissions from road transport are projected to fall by between 34% and 98% by 2060”, says the DfT.

The report warns that “there is significant uncertainty in long term travel demand.”

The factors with the biggest influence on future traffic volume are:

But there are other influences:

“The lowest levels of traffic are seen in the Behavioural Change Scenario which assumes increased flexible working, online shopping and reduced rates of driving licence holding among younger cohorts.”

The roll out of driverless cars could also have a large impact:

“The highest growth is seen in the Technology Scenario which assumes high and fast uptake of connected and autonomous vehicles (AVs) and high and fast uptake of electric vehicles (EVs) which are assumed to maintain their current cost advantage over petrol and diesel vehicles. This is just one potential future with AVs which assumes increased trip making for the elderly and increased driving licence holding for all. In this scenario, traffic is projected to grow by 54% between 2025 and 2060.”

“There are currently 5.9 million licence holders aged 70 or over in Britain so we know the demand for mobility is there amongst those of a senior age. In the foreseeable future automated vehicles offer the tantalising prospect of independence for the many millions more people who fall into the older age group but for whatever reason – cost, medical impairment – don’t currently drive.

“The big question, is not whether the technology will work, but how it will be made available? If everyone insists on having their own driverless car then traffic volume, and parking pressures, will rise. However, if we are prepared to access these vehicles ‘on demand’ and forego personal ownership then we could have a win-win situation: quieter roads, fewer cars shared by the many, and cheaper transport.”