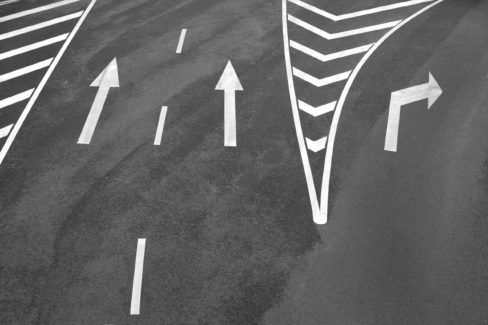 The very poorest car-owning households have seen their expenditure on motoring jump by 37% in a year.

RAC Foundation analysis of previously unreleased data from the Office for National Statistics (ONS) suggests that just over a million car-owning households in the lowest of the ONS’s ten income brackets (the poorest 10%) spent an average of £58.20 per week on motoring in 2016-17.

This amounts to about a quarter of the maximum weekly spend of £205 for households in this group.

The ONS also points to data from the Society of Motor Manufacturers and Traders (SMMT) showing that 2016 was a record year for both new and second-hand car purchases.

“These figures suggest that even in the very poorest households, car ownership is seen by many as a priority, even though it absorbs such a high – and growing – proportion of their disposable income.

“The Office of National Statistics numbers suggest that the increase has been driven by more being spent on purchase and financing costs, whilst spend on fuels is falling, hopefully a reflection of the improved fuel economy offered by newer vehicles.

“Policy makers need to bear in mind the fact that any moves that would add to the cost of motoring – for example through changes to fuel duty or insurance tax – will be most keenly felt by those least able to afford them.”

All the Foundation’s work is available on its website. A range of interactive and embeddable fuel data charts are available in the data section of the website:

The ONS table on 2016-17 expenditure on motoring for households owning a car, by disposable income decile is available here:

This is the comparable table for the previous financial year, 2015-16: