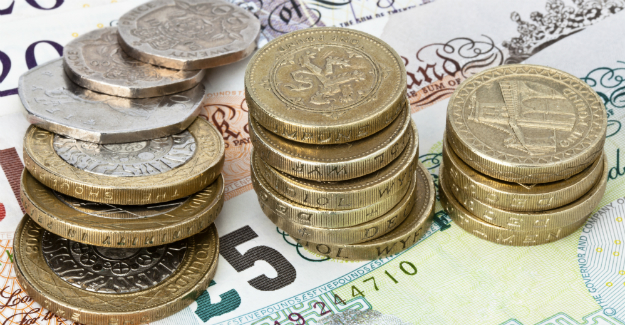 First year rates could be extended to future years

The Government is calling for evidence on whether the VED system should be overhauled to encourage the greater take up of green vehicles.

Currently, cars are put into bands depending what their CO2 emissions are, and the higher the emissions level the higher the cost of the first year VED rate. In subsequent years most cars then go on to pay a single standard rate.

However, ministers are worried that the system is not doing enough to encourage people to go green.

They point out that average carbon emissions of new cars fell every year until 2016, however in 2017 and 2018 the amount increased with a rise expected in 2019 too.

Amongst the government’s proposals is a transfer to a granular system where the VED rate is calculated on the precise level of CO2 emissions rather than banded.

The call for evidence says:

“There are a number of ways the government could strengthen the link between VED liabilities and carbon emissions following first registration. For example, it could:

It also says that changes could be retrospective:

“Historically, the tax treatment of existing cars has not changed with VED reforms. The aim has been to drive carbon reduction through new car sales only. However, the government is seeking views on reforms for existing cars where the environmental incentives could be more effective.

“For example, as there are minimal links between VED liabilities and carbon emissions after year one for vehicles registered from 1 April 2017, the government is interested in whether there is a case for reforming the standard rate for these vehicles to incentivise existing owners to move to lower-emitting vehicles.”

Commenting on the call for evidence Steve Gooding, director of the RAC Foundation, said:

“Emergencies demand brave measures and making retrospective changes to taxes would indeed be brave because they’d mean the government is tearing up the deal car buyers thought would apply to them when deciding what to buy.  It’s not just the tax hit to car owners that’s at stake, a fall in trade-in values could leave some drivers stuck with a vehicle no one wants to buy.”

“Ministers have not been clear how aggressive they expect these retrospective changes to be but if subsequent years mirrored the first year, then someone who bought a family diesel car a couple of years ago could see their bills soar by possibly hundreds of pounds annually. Even if the rates for subsequent years were only a proportion of the first-year rate VED could still rise by tens if not hundreds of pounds.”