VED to be levied on battery-powered cars17 Nov 2022 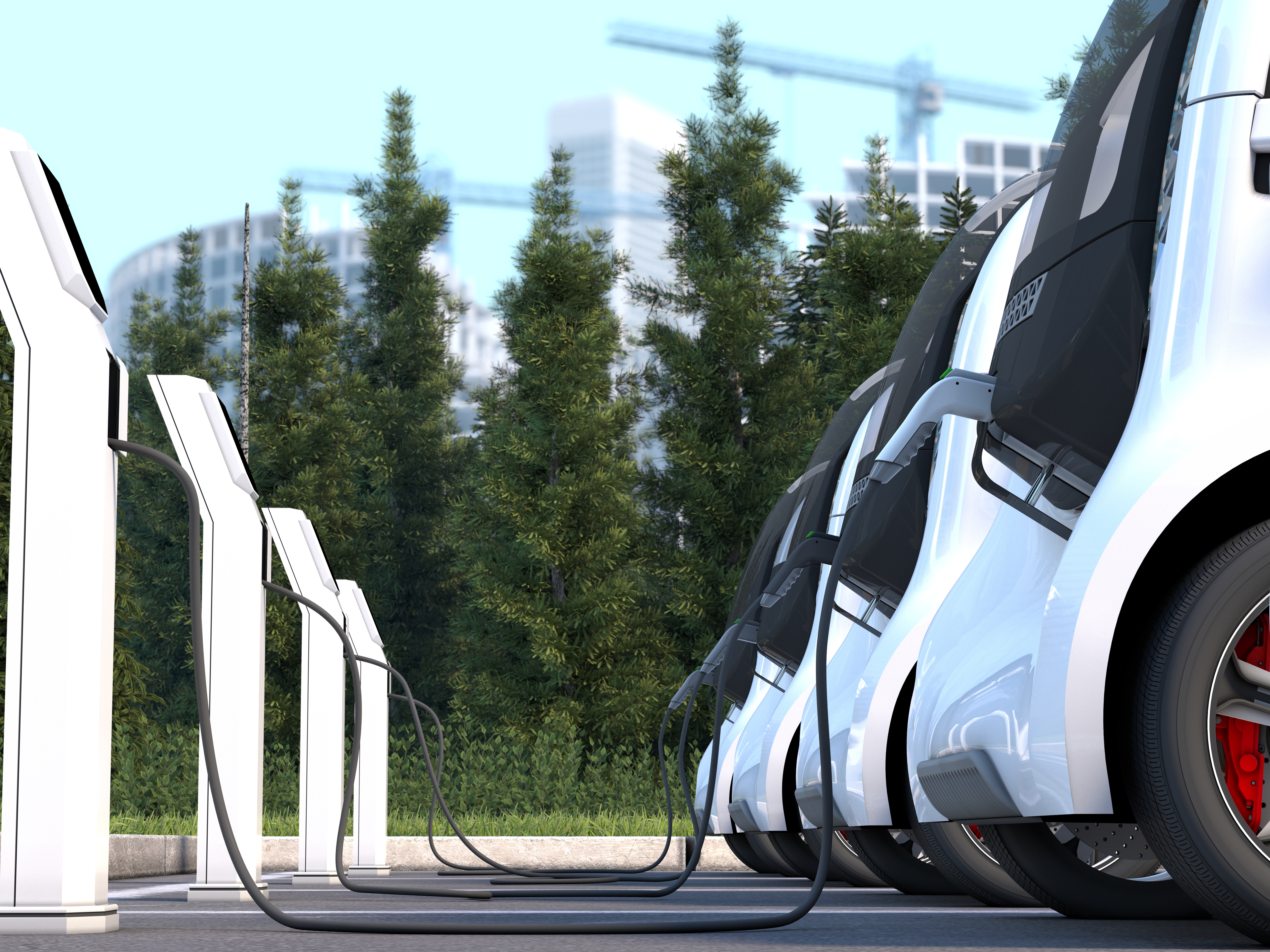 Owners of electric cars are set to start paying Vehicle Excise Duty (VED) from 2025, the chancellor has announced in the Autumn Statement.

New zero emission cars registered on or after 1 April 2025 will be “liable to pay the lowest first year rate of VED (which applies to vehicles with CO2 emissions 1 to 50g/km) currently £10 a year.”

From the second year of registration they will move to the standard rate of VED which is currently £165 a year.

A full list of current VED rates is available here.

Already-registered pure battery-electric vehicles (BEVs) will also have to pay the standard rate from 2025.

The Treasury is also set to increase the rate of company car tax for electric vehicles.

“It shouldn’t have come as a surprise that the pump-priming holiday electric vehicles have enjoyed from vehicle excise duty would end, not least because manufacturers are still struggling to meet the demand for EVs in their showrooms.

“The wider question, though, is where exactly the Chancellor will go from here on the bigger tax question – the decline in fuel duty income as we leave the petrol and diesel era behind.

“Whilst there are only 540,000 battery-electric cars on the road in the UK at the moment, out of a total fleet of 33 million, as they become more common we predict fuel duty revenue from cars could drop by £5 billion a year by as early as 2028.”