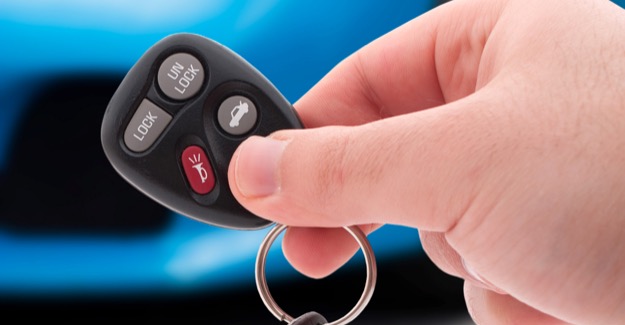 Drivers likely to pick up tab for more off-road accidents

Plans to extend the need for car insurance to owners of vehicles which only operate on private land risk increasing insurance premiums for all drivers, says the RAC Foundation.

In 2014 the European Court of Justice ruled that Slovenian farm worker Damijan Vnuk should have received compensation for the injuries he received in a tractor accident from compulsory motor insurance.

This is due to become enforceable across EU member states through the Motor Insurance Directive.

This would mean the UK’s Motor Insurers’ Bureau – which pays out compensation to victims of drivers who have no insurance – will also be the body of last resort (or guarantor) in cases where non-road vehicles are involved if their owners don’t have the appropriate cover.

However, implementation of the ruling by individual states has been put on hold whilst an EU review of the directive takes place.

In its response to the review the RAC Foundation warned that the ruling could have a string of unwelcome consequences:

1)      There is no guarantee the private insurance market will provide competitive policies for the types of vehicle captured in the current proposals.

2)      Even with a market in place there are likely to be many owners of golf buggies, ride-on mowers, tractors, etc. who do not take out insurance – either because of the cost or simply though an ignorance of the requirements.

3)      Others might be aware of their obligations but choose to ignore them because they believe there will be no sanction taken against them. This thinking is likely to be correct given that there is an absence of a licensing system for non-road vehicles.

4)      In the event of accidents and claims involving uninsured non-road vehicles it will be the Motor Insurers’ Bureau – and hence by extension law-abiding motorists – who have to foot the bill.

5)      For the reasons explained in 4) above the already-high cost of motor insurance is likely to rise further, in the face of which more rather than fewer people will decide to drive on the public highway uninsured and therefore illegally. The danger is that ultimately the insurance system falls into disrepute, fewer and fewer people take out any, or adequate, cover and costs for those trying to do the right thing spiral.

6)      Because motorsport participants will now require motor insurance policies, the cost of these policies (calculated as they are on risk) is likely to be prohibitive to competitors and many will decide to exit the sport, threatening the very future of a hugely-popular pastime and the multi-billion-pound business supporting it.

“Whether ignorantly, wilfully or because of a lack of suitable policies in the market place, it seems inevitable that many owners of golf carts, ride-on lawnmowers, garden tractors and the like will not take out the insurance they will soon be obliged to have.

“This means that claims made against them will have to be paid by the Motor Insurers’ Bureau which is funded by a levy on the premiums paid by law-abiding motorists. Car insurance costs are already high – the chances are they are about to get higher still.”