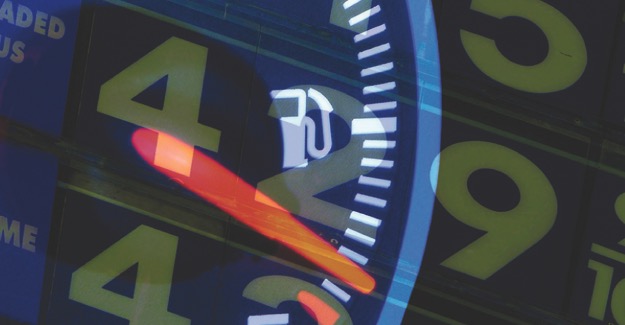 The what, why and how of motoring taxation

Future governments face a relentless decline in the tax income they receive from fuel duty and VED. This is despite predicted growth in traffic.

By 2029 the size of the Chancellor’s black hole in terms of reduced motoring tax revenue will be £13 billion (in today’s money).

The reason for this drop is the ever-increasing fuel efficiency of petrol and diesel cars, and the expected large take-up of fully electric cars.

The scenario is painted in Fuel for Thought, the what, why and how of motoring taxation, commissioned by the RAC Foundation from the independent Institute for Fiscal Studies.