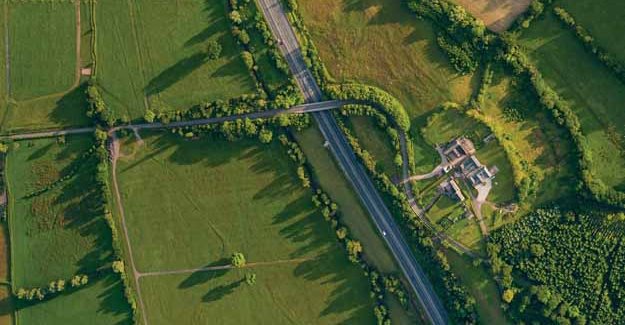 In a hole. Local road spending at 13 year-low