Readdressing the balance between petrol and diesel demand16 Sep 2015 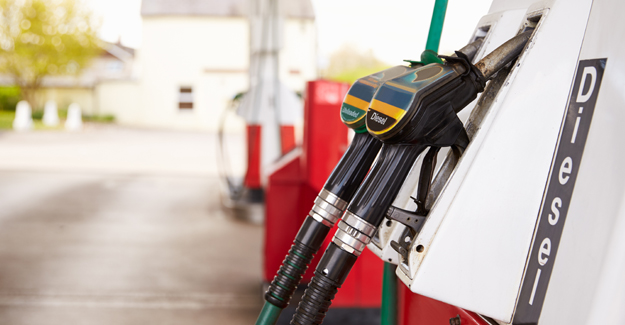 Diesel is being sold as twice as fast as petrol and the mismatch is set to accelerate. By 2030 it is forecast that diesel will be selling four times as fast.

The forecast is that demand for diesel will keep rising – according to some estimates by as much as 20% by 2030 – while demand for petrol drops. At this stage diesel would outsell petrol by four litres to one.