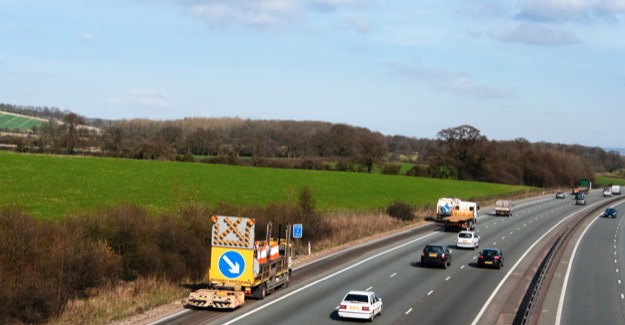 On the eve of the comprehensive spending review the latest RAC Foundation audit of English road building showed that progress has been made by government in improving capacity.

In November 2011, a report for the Foundation found the Department for Transport had 96 major road schemes – at both Highway Agency and local authority level – sitting on its shelves gathering dust.

The projects had been costed but were unfunded. Combined, the value of these schemes was at least £10.7 billion. Many schemes had been assessed as delivering very high value for money.

This latest audit shows that, some eighteen months on, 33 of the original 96 schemes have now been approved.

Nine of these 33 are Highways Agency schemes for the Strategic Road Network, with work due to start before the end of 2014/15. Development work is underway on a further 6 ‘pipeline’ schemes from the list. The Government has also given the go-ahead to 24 of the 35 local authority major schemes included in the list.

Other schemes, both Highways Agency and Local Authority, not included in the original list, are also being progressed.  The total cost of these 33 schemes is in the range £2.1-2.7 billion with a consequent reduction in the size of funding gap.