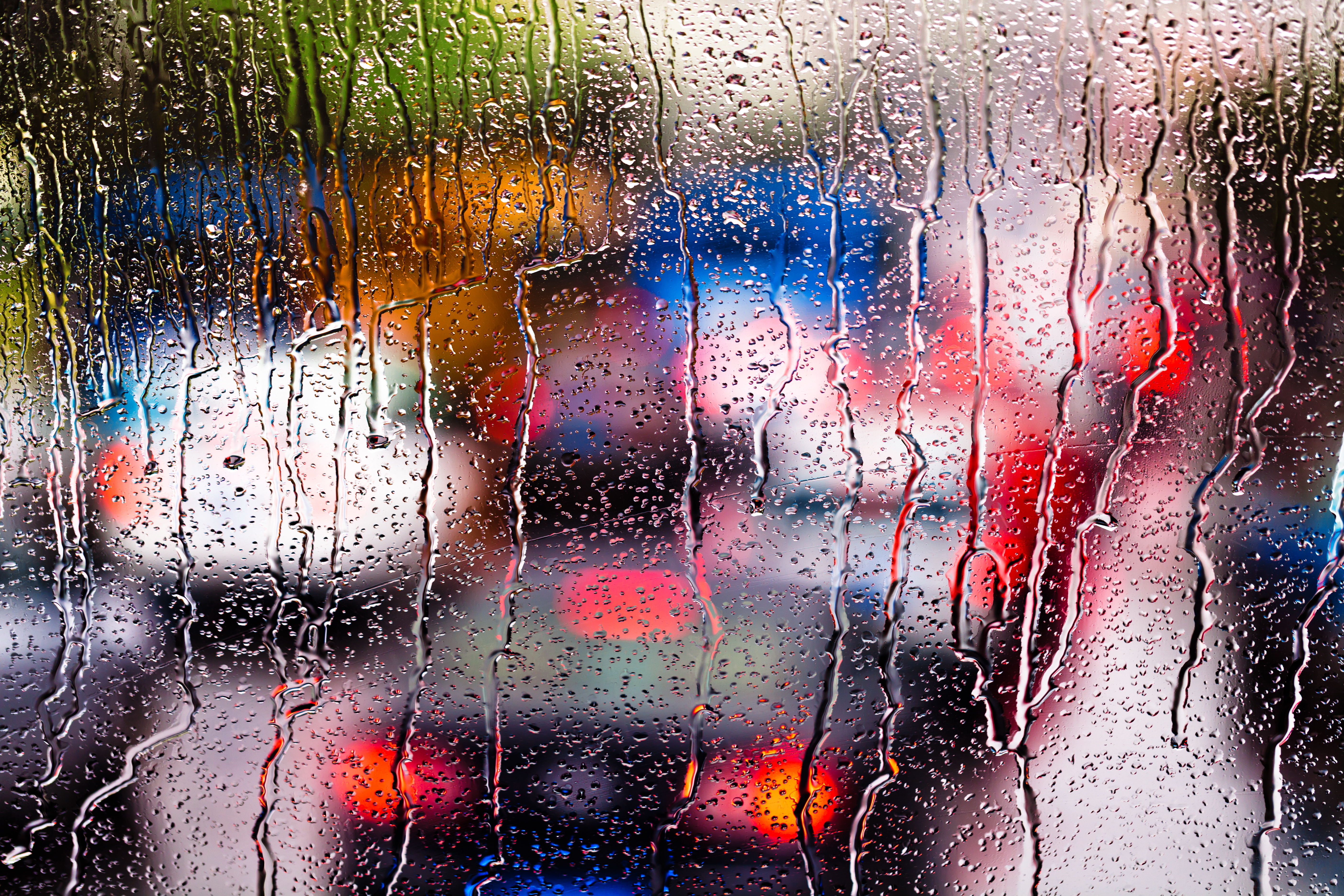 The very poorest car-owning households have seen their expenditure on motoring jump by 37% in a year.

RAC Foundation analysis of previously unreleased data from the Office for National Statistics (ONS) suggests that just over a million car-owning households in the lowest of the ONS’s ten income brackets (the poorest 10%) spent an average of £58.20 per week on motoring in 2016-17.

This amounts to about a quarter of the maximum weekly spend of £205 for households in this group.

The ONS also points to data from the Society of Motor Manufacturers and Traders (SMMT) showing that 2016 was a record year for both new and second-hand car purchases.