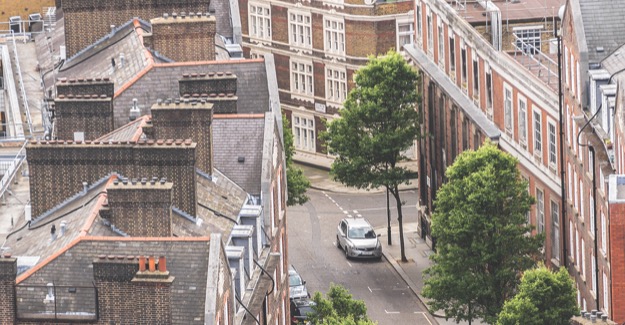 Poorest families spend one pound in five on motoring

Official data analysed by the RAC Foundation suggests that around 960,000 of the very poorest car owning-households spent about a fifth of their disposable income on buying and running a vehicle in the last financial year.

These households (with the lowest tenth of disposable income) had a maximum weekly expenditure of £194 in 2015/16.

Of this £194 disposable income figure, the average household spent £42.50 (22%) per week on the purchase and operation of a car or van.

The numbers are revealed in data obtained by the RAC Foundation from the Office for National Statistics (ONS). The previously unpublished figures were collected as part of the ONS Living Costs and Foods Survey (LCFS) 2016.

The LCFS 2016 showed that for all UK households – car and non-car owning – transport – including public transport – remained, on average, the single biggest area of expenditure at £72.70 per week. This is 14% of the average weekly disposable income of £528.90.

The current pump price of fuel is:

Therefore, to fill up an average family car with a 55 litre fuel tank it costs today: