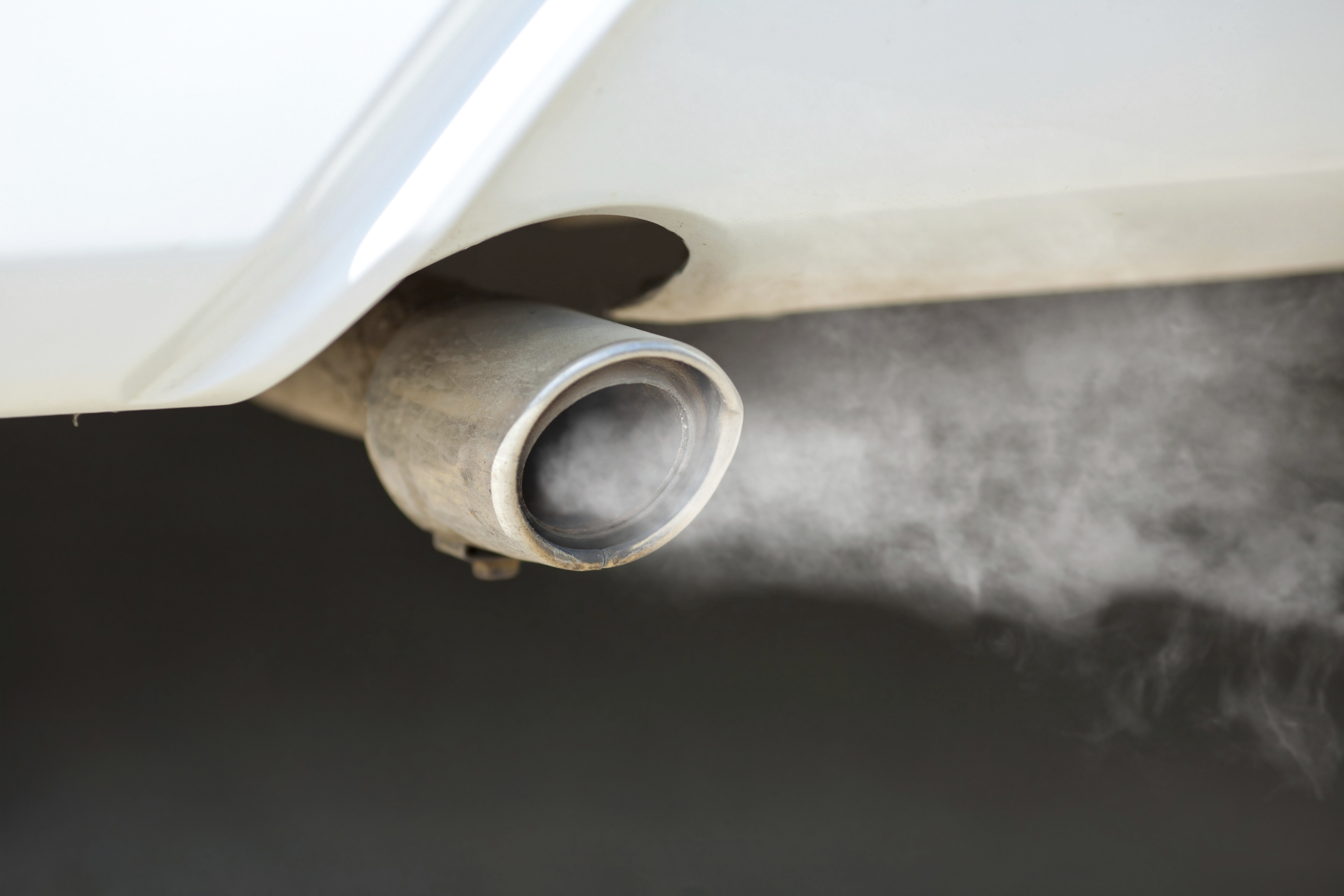 The RAC Foundation has responded to a call for evidence from HM Treasury regarding Vehicle Excise Duty (VED).

Since 2001 the ongoing level of VED payable has been based on emissions bands. However, government is worried that the current banding does not adequately encourage car makers to improve vehicle efficiency within the bands.

Ministers are considering a granular system which would precisely match VED levels with the exact volume of carbon emissions.

The government is also looking at increasing the level of the first-year VED payment – the so-called showroom tax – to better incentivise green vehicle choices.

According to the call for evidence document:

“There are a number of examples of carbon-based first registration taxes across Europe, for example in the Netherlands and Norway, where top rates are significantly higher than in the UK. Here, these taxes have been effective in discouraging the purchase of higher- emitting vehicles.

“From March 2020, France is introducing a new fee schedule, which will see vehicles with carbon emissions exceeding 213 g/km, attracting a much higher fee on first registration, while purchasers of vehicles emitting 20 g/km or less will receive a financial bonus.”

In its response to the call for evidence the RAC Foundation said it is “generally supportive of the case for having higher first year licence VED rates for more polluting vehicles as part of a broader package to encourage and incentivise the take-up of cleaner vehicle options.

“However, it is important that the overall system remains tax neutral, i.e. any increase in VED on the most emitting vehicles should be matched by decreases at the ultra-low end of the scale. This could be one way of continuing the financial support currently available for zero emission vehicles through the plug-in grant schemes.”