An electrifying trip around Scotland13 Dec 2020 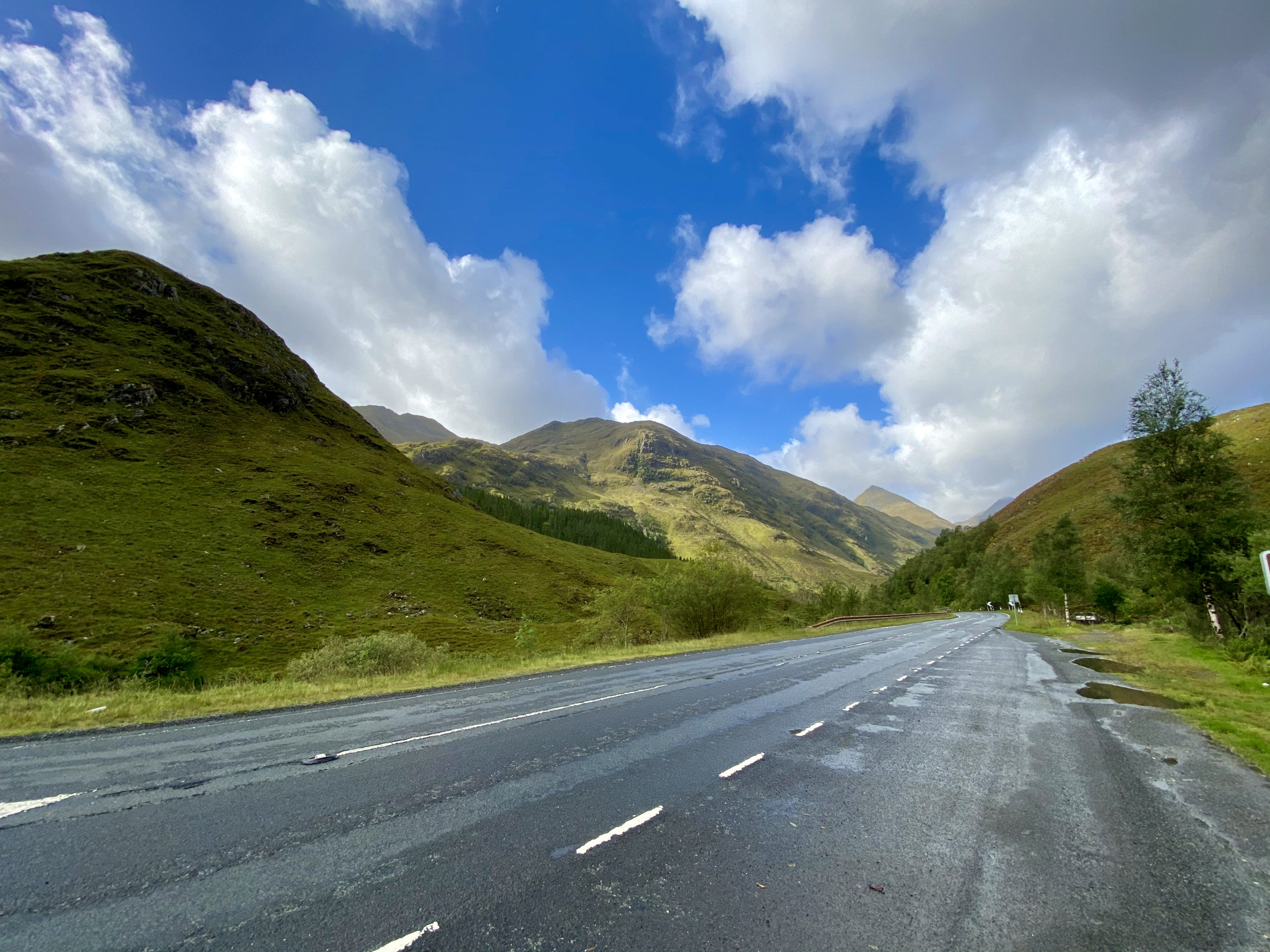 The North Coast 500 by battery

The North Coast 500 is a circular drive through the wild and remote beauty of the Scottish Highlands. It attracts visitors from around the world, but can it be done on electric power only?

The answer, according to the experience of Ivo Wengraf, research and data manager at the RAC Foundation, is yes, but not as easily as he’d hoped for.

The owner of a BMWi3, Ivo was determined to make the trip without using the car’s range extender (a small petrol engine that can be used to top up the battery) and rely solely on electricity, ‘refuelling’ at the public charging points along the way.

Starting and ending the trip in Inverness Ivo achieved his goal of not relying on fossil fuels but says it was “touch and go”.

Ivo says his big mistake was not to spend £20 buying a ChargePlace Scotland RFID card – a Radio- Frequency IDentification card, the size of a credit card which would have given access to all the chargers en route – and instead rely on mobile phone apps and cards from particular network providers.

His plea to industry:

“Having multiple cards for multiple accounts is more than a bit of a pain, so would it really be too much to ask of the industry to find a way to let us have a single card that works for all, throughout Great Britain?”

Ivo also came to realise the importance of the reliability of chargers which is far from 100% – a real problem when you are relying on them to be working when you turn up at one in the middle of nowhere.

“Much effort seems to be going into the creation of more accurate, real-time information about charger location and functionality, but more still should surely be going into making them work reliably? Otherwise a broken charger is practically an invitation to break down. As a bare minimum could chargers not be designed so that they default to a free, always-accessible, slow charge as a last resort?”

But his main message is this:

“First and foremost we learned that the North Coast 500 is an absolute delight. If you like your scenery and value your solitude then it should be right at the top of your to-do list.”

Dr Ivo Wengraf is Research & Data Manager at the RAC Foundation where he has worked since 2011, covering a wide range of motoring- related analytical projects. Prior to joining the Foundation Ivo spent a year working as a post- doctoral fellow at the Technische Universität München in Germany, sponsored by the maker of his current car.