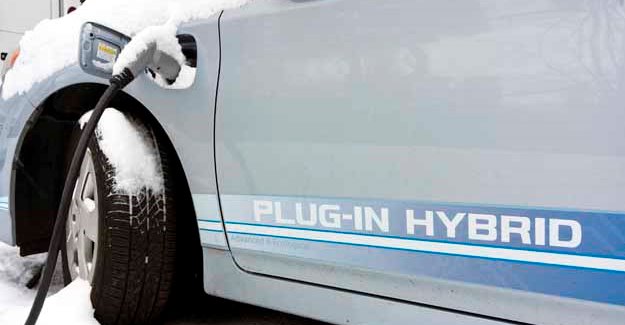 72% of motorway service stations in England have EV charge point

Seventy service stations on England’s motorway network now have electric vehicle charge points. This equates to 72% of the 97 total. Of the 165 individual charge points, 92% are rapid, allowing batteries to be almost fully replenished in around 30 minutes.

RAC Foundation analysis of data from the publicly available, government established, National Charge Point Registry shows that an electric vehicle driver will now be no more than 20 miles from a service station charge point on 98% (1,831 miles out of 1,859 miles) of the motorway system in England. When the analysis is broadened out to the whole of the Strategic Road Network managed by Highways England – not just motorways but also major A roads – then 82% (3,845 miles out of 4,668 miles) of the system is within 20 miles of a charge point.