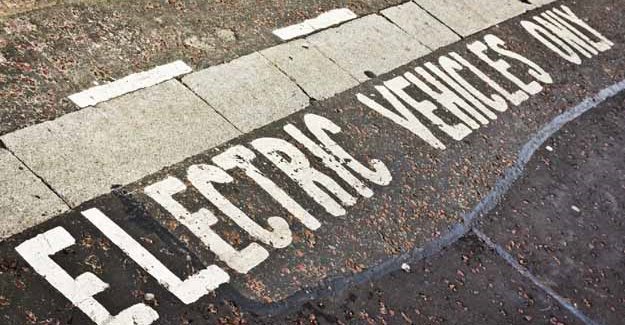 Comparisons with petrol and diesel vehicles

The fuel costs of driving a battery-electric car over a set distance can vary by as much as nine times depending when and where the vehicle is recharged.

RAC Foundation analysis shows overnight charging at home can typically be done for as little as 8p per kWh but can be as high as 69p per kWh at a public rapid charge point.

By comparison – based on official fuel consumption figures – the same journey in a 1.5 litre petrol-engine Ford Focus would cost around £12 in fuel, while a similar Ford Focus with a diesel engine might do it using around £10 of fuel.

“Consumers are so sensitive to the cost of filling-up that petrol and diesel prices are routinely displayed to the tenth of a penny.

“Even at the extremes there is unlikely to be more than a 30-40% price differential between the keenest supermarket and the most expensive motorway service area. Not so with electricity. The cost of recharging your battery-powered car can differ dramatically with prices highly dependent on where and when you plug-in, what speed you recharge at and who is operating the facility and providing the power.

“The good news is that overnight charging at domestic rates at home can cost as little as a few pence per kilowatt hour. However, contrast that with the dizzying news that you could pay as much as ten times that if you decide to ‘fill up’ at certain ultra-rapid chargepoints on the motorway network. The canny consumer is going to have a good deal more homework to make sure their electric car delivers the scale of savings they’re expecting.”