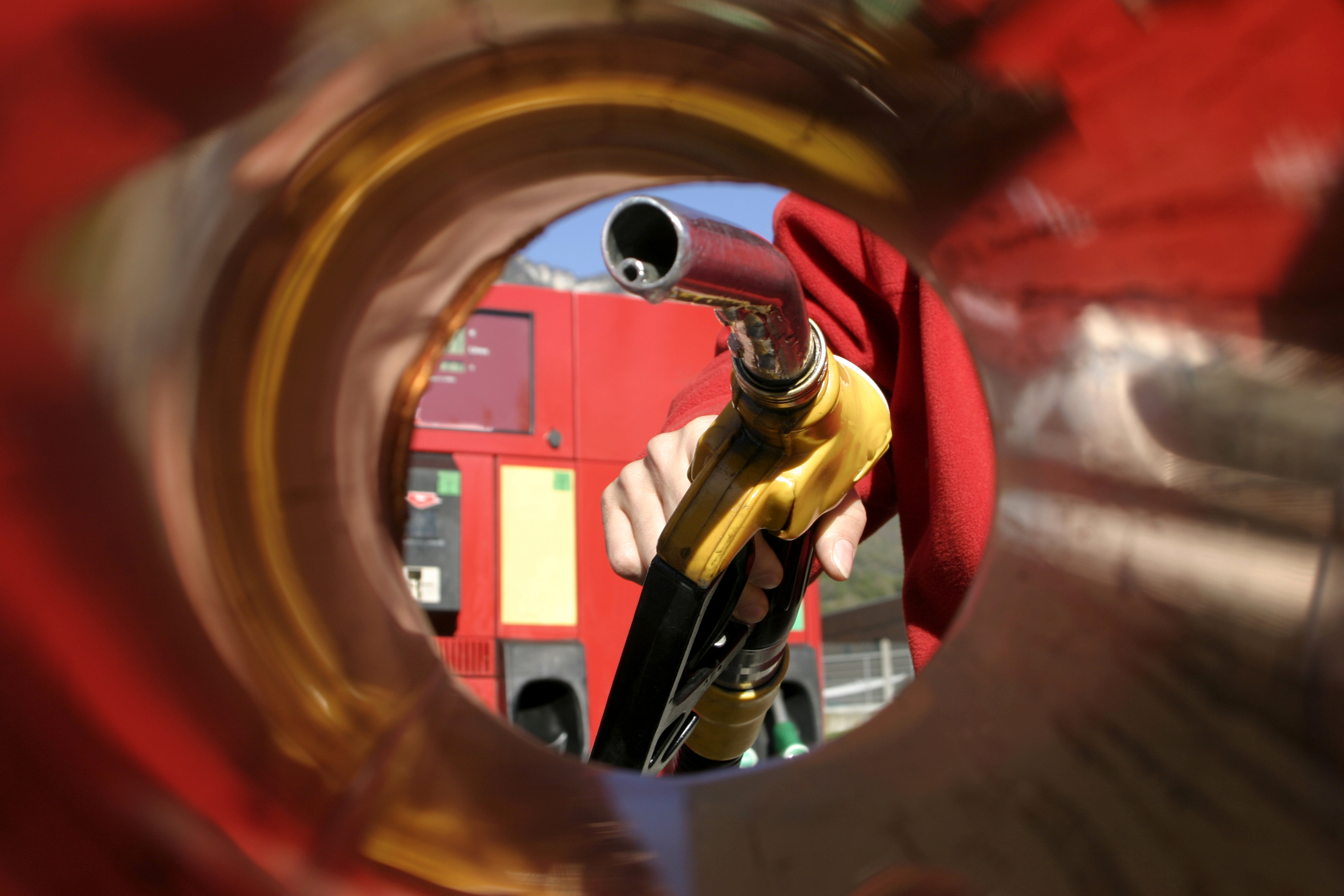 Please note that more information on whether a vehicle is E10 compatible is available on the gov.uk website.

Hundreds of thousands of cars in Great Britain are currently E10 incompatible.

Analysis by the RAC Foundation suggests that if the biofuel element in petrol was raised from the current 5% to 10% then, as of June 2017, 868,000 would not have been able to run on it without risking damage to the engine.

By June 2020 the number of incompatible cars is expected to drop to 634,000 because of turnover in the car fleet, with all modern cars being sold now engineered to use E10.

The analysis is based on taking the DVLA database of vehicles and then looking at publicly-available sources of information to see whether the models listed are E10 compatible or not.

Where no information was available it was assumed they were incompatible.

Looking at the 2017 figures, while 243,000 of the 868,000 incompatible cars were so-called historic models (over 40 years old at which point they become exempt from VED) many of the remaining 625,000 were much younger and likely to be in regular and frequent use, probably by those on lower incomes.

The publication of the analysis coincides with the launch of a government consultation which proposes that if retailers decide to sell E10 petrol then they must also continue to stock standard (rather than super) E5 petrol as a protection grade for use in those vehicles which might be at risk from E10.

To date, no E10 petrol is being sold on forecourts in the UK – although it is available in some nearby countries like Germany and France.

In 2017, the manufacturers with the highest number of E10 incompatible cars on the road were: