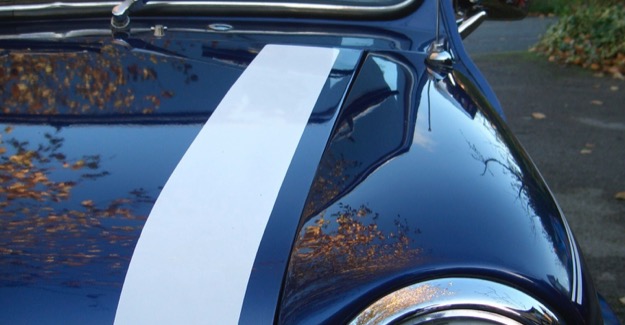 In 1995 the RAC Foundation published a report called Car Dependence highlighting the exent to which the motor car had pervaded modern life. The Car in British Society is the follow up to that work.

It reveals that seventy per cent of adults have driving licences; three-quarters of households have at least one car; and most journeys are made by car. Over the past decade or so, vehicle ownership has increased most amongst women and the those in the lowest income groups.

The report shows the dominance of the car as a mode of transport in the early years of the 21st Century is absolute, and policy makers must recognise this as they introduce measures to cut traffic and hence ease congestion and fight climate change.